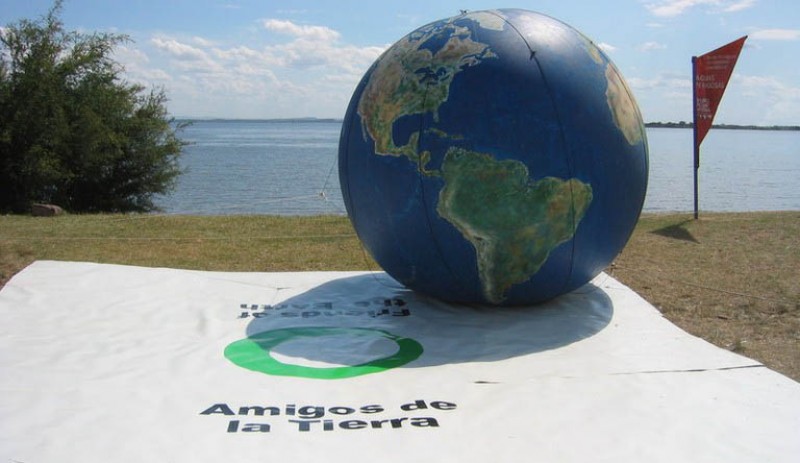 At the mid-way point of a week of trade talks between the EU and US, big business lobby groups are continuing to gain privileged access to negotiators.

Friends of the Earth Europe has learned today that the EU and US chief negotiators, as well as their respective negotiating teams, will attend a private reception in Brussels this evening hosted by the American Chamber of Commerce and attended by major European business lobby groups such as BusinessEurope. [1]

This event is not open to the public or to other non-business interest groups. It is taking place despite growing scrutiny and criticism of the talks on an EU-US trade deal (known as the transatlantic trade and investment partnership or TTIP).

It reflects the close working relationships between trade negotiators and powerful lobby groups who aim to use the negotiations to increase their profits at the expense of safeguards for citizens and the environment.

Magda Stoczkiewicz, director of Friends of the Earth Europe, said: "The European Commission has still not understood what genuine transparency and public engagement mean. EU trade negotiators claim to be enabling public participation in the EU-US trade negotiations but in reality they continue to provide VIP access to big business. It is unacceptable that citizens do not have the same channels as business groups to get information about the talks or to express their concerns about what is being traded away. Ending a day of stakeholder events with a private networking cocktail exclusively for business lobby groups gives us all the more reason to believe the European Commission is promoting the agenda of corporations – not people – in the TTIP talks."

TRADING AWAY OUR FUTURE? The threat to Europe's democracy and environmental, health, and social safeguards of TTIP' - briefing