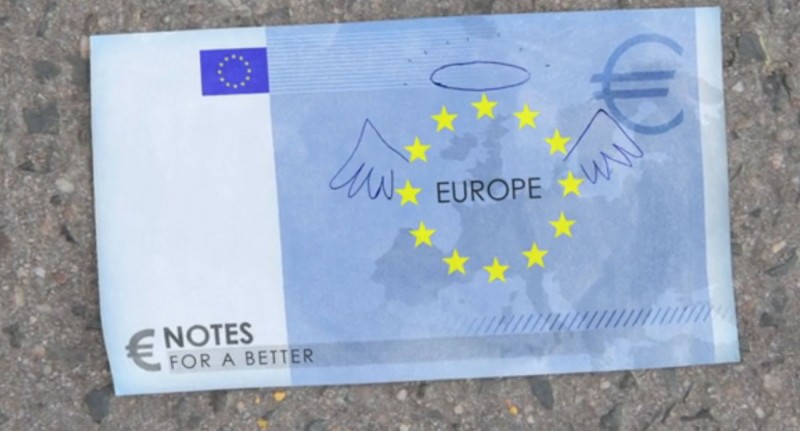 MEP ethics code: an end to secrecy about paid travel and hospitality?

Transparency about the free trips and hospitality MEPs receive could be a step closer if new ethics proposals are properly enforced.

A group of MEPs looking at the European Parliament's code of conduct has proposed ways to improve its implementation. The document, which has been made available online [1] today by Transparency International-EU, includes provisions and guidelines for the monitoring of gifts and invitations to events organised and financed by third parties which MEPs receive. The proposal will come into force as of July 1, 2013.

Under the tighter rules, MEPs will be requested to submit a written declaration of gifts they receive, and events they participate in, including a detailed list of expenses covered by third parties. The details will be published on the European Parliament's website.

Natacha Cingotti, transparency campaigner for Friends of the Earth Europe said: "It is common practise for companies and corporate lobby groups to invite MEPs to events for which all expenses are paid and can amount to substantial sums of money. So far, transparency around these has been reliant on the goodwill of a few individual MEPs who proactively publish these invitations and the related expenses. This situation is not satisfactory and needs to come to an end. Secrecy around gifts and hospitality limits decision-makers' accountability towards European citizens who care about who is influencing their MEPs."

Two recent examples illustrate why clear implementing rules are needed over the transparency of gifts to MEPs.

In March, MEPs, along with other EU officials working on the 'Concessions Directive', which relates to access to water, were invited by Suez Environnement [2] to take part in a, "study trip designed to provide you with a hands-on, practical insight into the state-of-the-art solutions for water resources management," to Spain. The invitation advertised that the trip would, "provide food for thought to policy makers across the three institutions and to stakeholders involved in this debate", and "illustrate the stakes and challenges of the EU water policy, in the context of a major city in Europe, and the solutions provided to address these challenges". Flights and accommodation costs of a luxurious hotel were also offered upon request.

The trip came to the attention of Spanish civil society groups which raised concerns that the trip's programme had been designed to influence MEPs to legislate in favour of the company's private interests without considering the public interests of water management.

In another case, MEP Hans-Peter Martin [3] released a compilation of the 1,427 events and hospitality invitations he received over the last two years. He calculated that the combined value of these invitations was around €65,000.

The proactive disclosure of this information by Hans-Peter Martin shows the significant sums of money involved and illustrates the current lack of recording and monitoring of such types of lobbying attempts.

Friends of the Earth Europe believes the improvements proposed to the implementing rules are to be welcomed, provided these are enforced and monitored properly. They will allow the public to have a proper overview of which stakeholders are trying to influence decision-makers, with which resources, and on which specific issues.

The changes are an opportunity for the parliamentary authorities to also clarify other parts of the code of conduct, including criteria to define conflict of interest situations, and an extended role for the advisory committee.