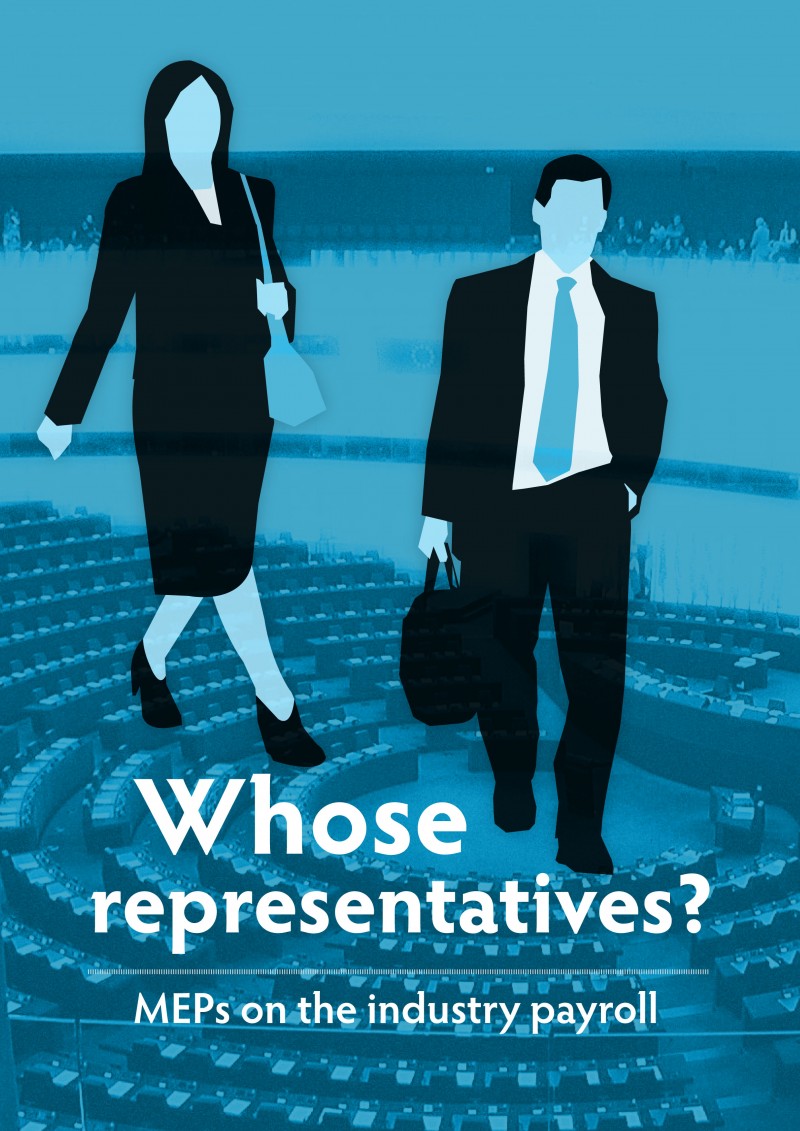 Whose representatives? MEPs on the industry payroll

This report focuses on nine Members of the European Parliament whose second jobs or outside interests give rise to concerns over potential conflicts of interest. All nine MEPs hold paid positions in companies or business associations that directly or indirectly lobby EU decision-makers on current legislative files.

All the cases - some dating from the current parliament and some going back to its previous term - show that the MEP code of conduct is not yet robust enough, nor being applied strictly enough, to prevent potential conflicts of interest from arising. The report calls for a clear ban on MEPs holding outside jobs or other paid work that could lead to a conflict of interest, and for a number of other improvements to the parliament's code of conduct.

This is a joint report with Corporate Europe Observatory and LobbyControl.

Update on June 18, 2015: After the publication of this report MEP Michał Boni contacted the author to clarify that he no longer has a paid role with the Polish business organisation Lewiatan. In his letter Mr Boni clarifies that his activities took place between January 2014 and June 2014. Mr Boni states: "I apologize for my incorrectly filled Declaration of the Member's Financial Interests, which I submitted on July 1st, 2014".
Friends of the Earth Europe, Corporate Europe Observatory and LobbyControl call on Mr Boni to rectify his Declaration of Financial Interest.