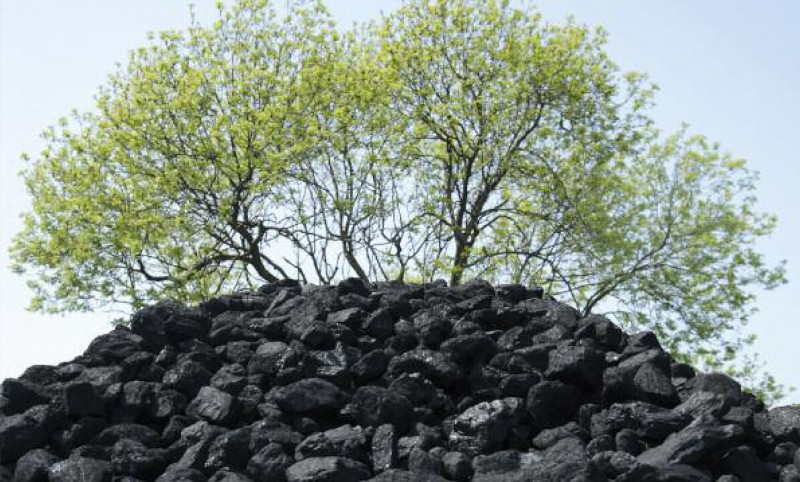 Burning whole trees in power stations can be dirtier than coal, concludes a new report in the UK by Friends of the Earth, the RSPB, and Greenpeace.

Using the UK government's own data, the report 'Dirtier Than Coal, finds that electricity generated by burning conifer trees could increase greenhouse gas emissions by 80% compared to coal over a 20 year timeframe.

The three organisations are calling on government to cancel plans to subsidise burning whole trees in coal power stations and new 'biomass only' power plants. Instead, they want government to focus on building a small-scale bioenergy sector based on sustainable UK feedstocks, including wood waste and arisings from forestry, as well as continued investment in clean, green renewable energy such as solar, wind and wave power.

Kenneth Richter, Friends of the Earth's biofuels campaigner said: "Burning imported trees is worse for the climate than burning coal - it's absurd that the government is spending millions of pounds subsidising it. Ministers should spend our money on sustainable solutions to our power problems, such as cutting waste and getting clean British energy from the wind, waves and sun."

To fulfil their 2020 renewable energy targets, European nations plan to use bioenergy in vast quantities.

Surpassing wind, sun and wave power combined, over half of the EU's 20% renewables target will be met by burning wood and plant material. There is growing alarm that cheap biomass is out-pricing sustainable energy solutions; whilst burning trees puts pressure on world forests and creates a "carbon debt" that may take centuries for the CO2 to be recouped.

Burning biomass for energy is far from being carbon neutral. On burning a tree in a power station, researchers argue, it can take decades if not centuries for forest re-growth to absorb the CO2 that has been released, leaving us with more emissions in the atmosphere than now. In the UK study, only over a 100 year timeframe is there a carbon benefit from burning wood today – with a meagre 14% improvement on coal.