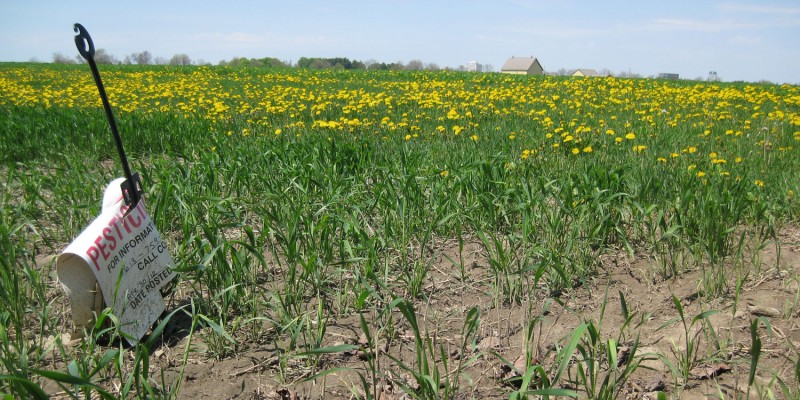 A leaked proposal from the European Commission for changes to regulation of genetically modified food and feed has been met with heavy criticism today. The proposal promises to empower governments to ban GM food and feed, but doesn't provide the legal grounds for them to do so. Food campaigners are concerned that any ban enacted under this proposed law would be legally flawed and open to challenge from biotech companies.

"The European Commission's proposal to improve how GM foods and feeds are assessed in the EU is an empty offer, giving no real extra protection to citizens or governments.

"European citizens have long opposed GM food and feed, but this plan rings hollow. Without proper legal grounds, any ban could be overturned by a biotech company seeking to protect its profits.

"This proposal doesn't fulfil the promise that President Juncker made to Europeans to make the decisions about GM food more democratic."

In the coming weeks, the European Commissioners will take a final decision about the proposal before it will be published on 22 or 28 April.
Friends of the Earth is calling for major improvements to make bans legally solid against challenges by biotech companies or disputes under the World Trade Organisation (WTO). Friends of the Earth Europe also calls for powers for national governments to ban all GM food and feed and says plans for bans on individual GM feed crops are unfeasible.