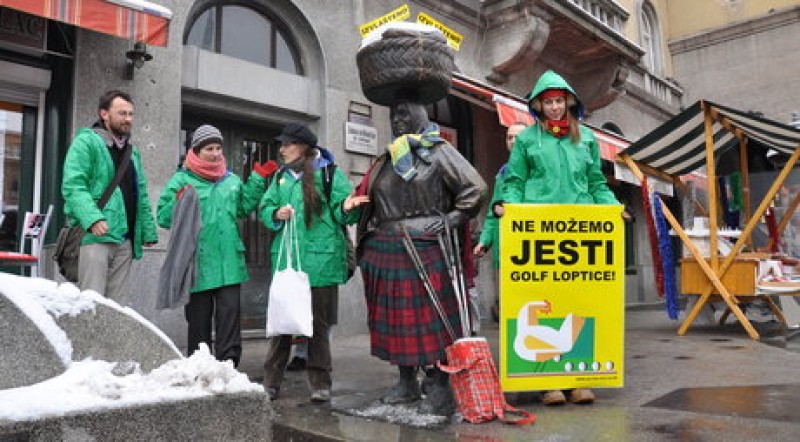 Today, after nearly three years of campaigning from Friends of the Earth Croatia, the Croatian Parliament has abolished a law that allowed golf courses to abuse and even side step environmental regulation.

Following sustained public pressure from Friends of the Earth Croatia/Zelena Akcija along­side a number of other environmental groups, the Croatian Parlia­ment finally adopted the proposal from the Croatian Government.

The original law was unconstitu­tional, failed to prevent corruption during the granting of permits and did not ensure environmental protection during the construction of golf courses.

Campaigners are celebrating Croatia taking a positive step towards protecting its agricultural land, forests and environment, as well as paying respect to the con­stitutional values of social justice.