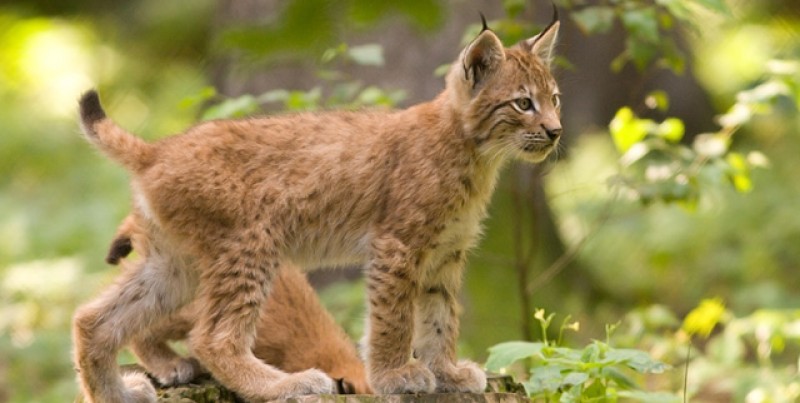 A project by Friends of the Earth Czech Republic/Hnutí DUHA Olomouc to support the return of large carnivores in the Beskydy Mountains, West Carpathians, has won a worldwide conservation competition.

Thanks to strong public support, the project beat 6 other projects in the 'Nature' category to win the competition organised by the European Outdoor Conservation Association (EOCA).

Friends of the Earth Czech Republic will now receive financial support from EOCA for its work to protect endangered bears, wolves and lynx.

The winner was decided by public internet voting and the Czech project received almost a third of the votes. The finalists were selected by a scientific committee and the category was supported by National Geographic Germany.

The project will focus on large carnivore conservation, cross border monitoring, education and conservation of wildlife corridors in the West Carpathians. It will continue the successful wolf patrols that protect rare carnivores from poachers and monitor wolves and lynx on both sides of the Czech-Slovak border.

Friends of the Earth Czech Republic has experience of working in large carnivore conservation projects for the last ten years. Interested members of the public are invited to be involved in the field work aspect of the project.

The European Outdoor Conservation Association (EOCA) is an initiative from the European outdoor industry with the objective of protecting wild areas across Europe. The project by Friends of the Earth Czech Republic was one out of three proposed by Czech representative - Rock Point company with the cooperation of Association environmental NGOs.

"This was a really tough competition, and at one point there were only 240 votes separating the top 4 projects. But Hnuti DUHA did an amazing job of mobilising their supporters and by the end were over 2,000 votes ahead of their nearest rivals. We are thrilled to be able to fund this vital project and are very much looking forward to working with them."