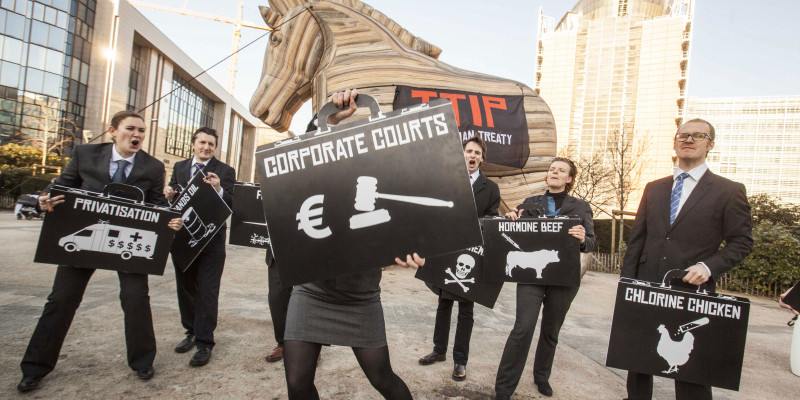 The European Court of Justice ruled today that controversial Investor-State Dispute Settlement (ISDS) clauses in the Netherlands-Slovakia bilateral investment treaty are not compatible with EU law, raising fundamental questions about the legality of other EU trade deals which include the measure. [1]

Paul de Clerck, trade campaigner at Friends of the Earth Europe said, "This ruling confirms what citizens across Europe have been saying for years – there is no place for corporate courts to supersede the public interest. It also makes it even more uncertain if trade deals that include parallel legal systems like the EU-Canada agreement CETA are even legal under European law. National parliaments across the EU should pull the plug now and reject these unfair trade deals."