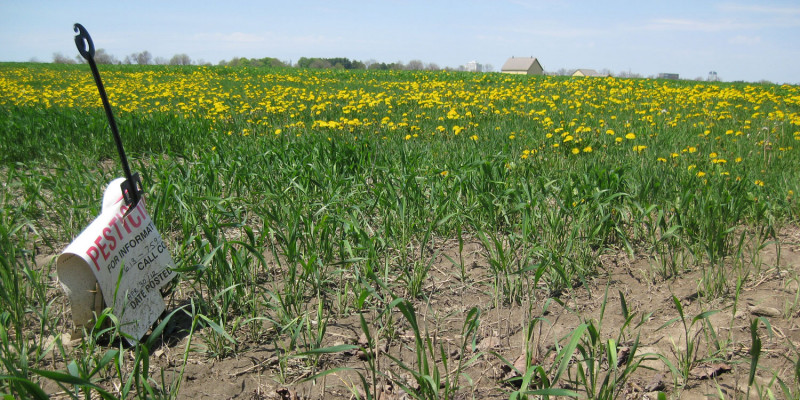 Today, EU governments opposed the European Commission's proposal to authorise the first new GM crops for cultivation since 1998, but failed to achieve the necessary majority for the proposal to be formally shelved. [1]

Governments voted on a proposal to authorise two new strains of GM maize, and the reauthorisation of the one strain of GM maize that is currently grown in the EU.

A majority of national governments rejected the proposal but failed to get the qualified majority necessary to ban the GM crops outright. It is now up to the Commission to decide whether to reject the three crops or table another with governments. [2]

Mute Schimpf, food campaigner for Friends of the Earth Europe said: "The European Commission has failed to get political support for GM crops since the biotech industry first tried to push them through in 1998. President Juncker promised to make decisions about GM crops more democratic, and so it is now time for the Commission to reject them once and for all. This saga is distracting us from the real debate we need on how we make farming resilient to climate change, save family farms and stop the destruction of nature. It's time to close our countryside to GM crops and move on."

A GM potato strain was authorised in 2010, but annulled by the EU Court of Justice in 2013 due to procedural mistakes.

The decision concerns GM maize types from Syngenta and Dow-Pioneer (technical names BT11 and 1507) and the renewal of the only GM maize currently allowed (Mon810 from Monsanto). The two new crops are resistant to the highly toxic herbicide produced by Bayer (glufosinate) and harm certain specific maize pests as well as butterflies. The safety checks of these new GM crops are flawed; neither the environmental impacts of the herbicide nor the impacts on butterflies were assessed.

[2] A qualified majority requires 55% of EU Member States representing 65% of the population. Under EU rules the Commission can now either reject the GM authorisations, change their details and ask governments again, or send them to a so called appeal committee.