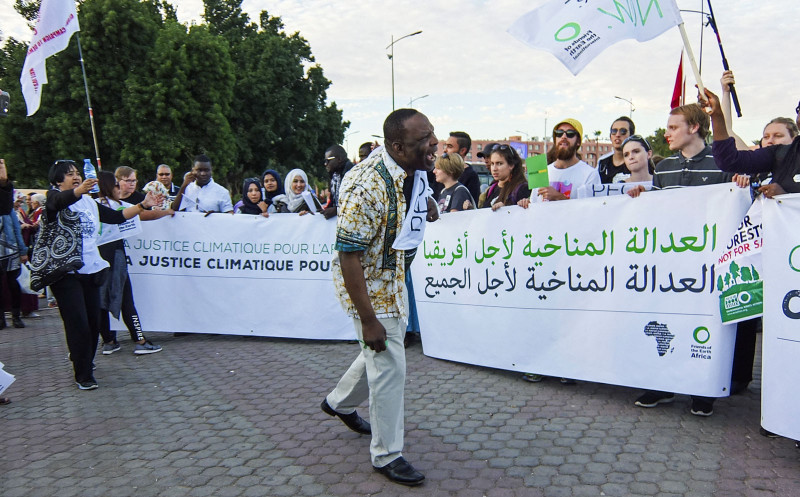 On the 30th November, the European Commission is expected to publish its winter package, a long-awaited, key piece of the Energy Union strategy. According to environmental groups, leaked documents show that the package will likely disregard the Paris Agreement and fall well short of what the EU needs to do to pull its weight in the fight against climate change.

Dora Petroula of Climate Action Network (CAN) Europe said: "Under the leaked draft Energy Efficiency Directive, EU countries will still have to save 1.5 percent of energy every year after 2020, which is good news. However, the loopholes that reduce the impact of this measure by around a half will also remain. The Paris Agreement requires us to go further and faster, not stop half way and pretend it is done."

Imke Lübbeke of WWF European Policy Office said: "The Commission's draft proposals on renewable energy are baffling. Less than a year since the Paris Agreement, and with investment in renewables in the EU falling behind the US and China, the Commission thinks now is the moment to weaken key elements of the EU's renewable energy framework and open the door to subsidies for old coal plants? Even more bizarrely, it seems to have decided that the way to tackle climate change is to burn a lot more trees. Without further improvement to this proposal the EU risks leaving it to others to reap the benefits – to jobs growth and health – of its own past investment."

Jean-François Fauconnier of Climate Action Network (CAN) Europe said: "The leaked Commission's proposals would put the brakes on the transition to a fully renewable energy system. First, the Commission wants to cancel priority access to the electricity grids for wind turbines and solar panels. Second, it proposes to keep the gate open for more money to be poured into coal power plants. With such proposals the EU would miss a historic opportunity to revamp market rules which until now favour large, polluting fossil fuel and nuclear power plants."

Greenpeace EU energy policy adviser Tara Connolly said: "The Commission seems intent on handing the keys of the energy transition to the same power companies that have lobbied against renewables for decades. It is scandalous to cap the size of renewable energy cooperatives and bias market access in favour of inflexible fossil fuel giants. Europe will only meet its climate responsibilities if it enables its citizens to accelerate the transition to 100 per cent renewables."

Links to the press conference and recording, CAN-Europe website