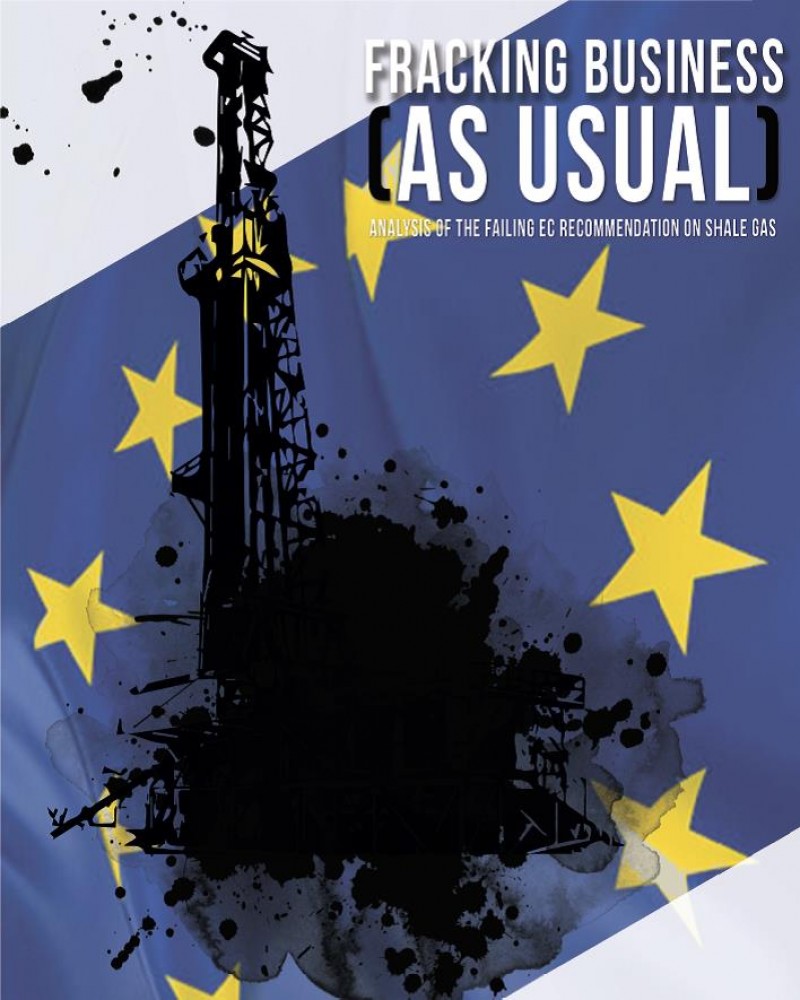 This report provides a detailed analysis of the European Commission’s regulations on how EU member states carry out shale gas exploration and production. Developed by Friends of the Earth Europe and Food & Water Europe, the report says the Commission's Recommendation [1] is failing to protect the environment and the health of citizens.