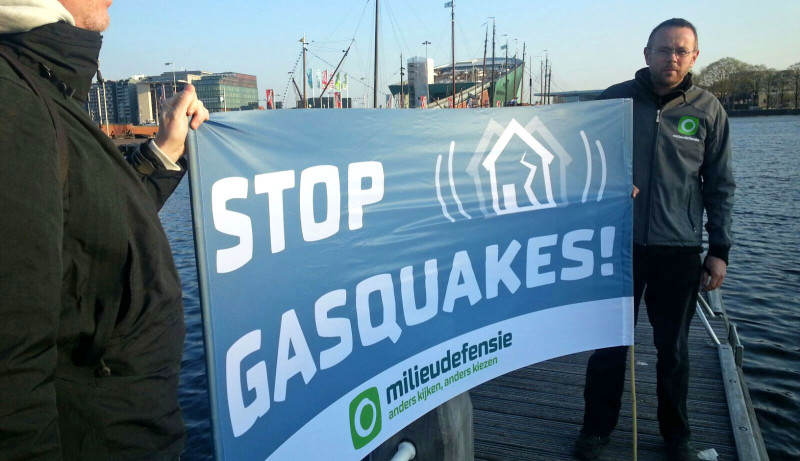 Dodgy data from the European gas lobby could lock Europe into unnecessary billion-euro infrastructure deals and decades of fossil-fuel use, according to Friends of the Earth Europe.

The European Commission, along with Member States, is revising a list of key energy projects – Projects of Common Interest – supposed to create a secure and sustainable 'Energy Union'. A number of new gas projects worth billions of euros are likely to be included in the list, based on inflated gas demand figures released today by the European Network of Transmission System Operators for Gas (ENTSOG).

Antoine Simon, energy campaigner for Friends of the Earth Europe said: "Dodgy data from the gas lobby could jeopardise Europe's efforts to tackle climate change and could lock us in to decades of fossil fuel use. The projections ignore the decrease in energy consumption from the Commission's own binding 30% efficiency target, and come from a group heavily invested in gas. The European Commission should not use these figures as a basis for decisions."

Although recognised as the main institutional partner of the European Commission for projections on gas supply, demand and capacity, ENTSOG is a coalition of public and private European gas interests. Many of its members are owned by big oil and gas companies which clearly profit from gas demand and have an unambiguous interest in new gas infrastructures. Gas demand scenarios from ENTSOG for 2030 far exceed European Commission expectations.

Myriam Douo, lobby transparency campaigner for Friends of the Earth Europe continued: "With ENTSOG there is a clear conflict of interest: members include subsidiaries of big oil and gas companies like Engie, OMV, Mol Group, E-On and Gazprom and climate-change deniers Centrica. They are an institutionalised lobby group working in the interests of those who profit from fossil-fuel use. Their data should be questioned, and a firewall needs to be put up between for-profit lobby groups and the Commission."