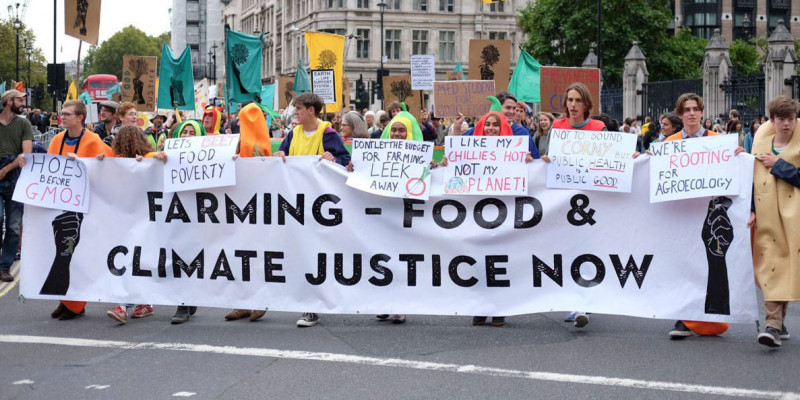 The second edition of the #GoodFoodGoodFarming days of action took place in October with around 100 actions in 23 countries across Europe. Local markets, public awareness raising events, farm visits, connecting farmers and citizens, protests and lot of other actions – all connected with the single idea of supporting the transition away from unsustainable agriculture and stepping up for urgent changes in the current food and farming system and for a substantial reform of the EU's Common Agricultural Policy (CAP) to serve people and the planet.

The action days culminated with a large protest in Strasbourg where 1000 citizens and farmers gathered to show their demands for a fair and healthy food system where local communities and biodiversity thrive. Over 2000 postcards where Europeans were asking for better Common Agricultural Policy were handed over to the Members of the European Parliament.

Friends of the Earth member groups organised several of these actions and were part of the movement, informing citizens about sustainable farming. 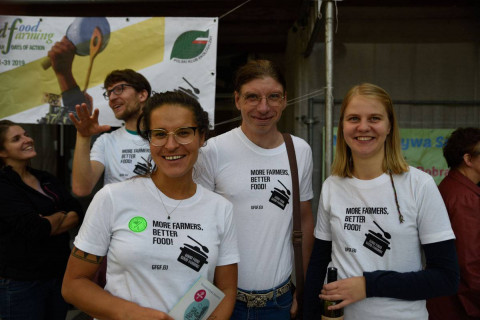 Polski Klub Ekologiczny/Friends of the Earth Poland collaborated on the organisation of several events. At a traditional St. Michael's feast in Grzybowo around 300 people met local farmers, tasted healthy vegan soup and gained new knowledge about the EU´s agricultural policy via a CAP quiz and several workshops. In Gliwice, the annual Organic and Traditional Food Market took place where visitors could also find information about Polish and European agriculture and the policies that shape it. 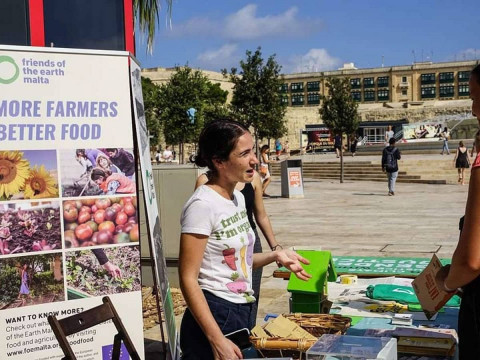 Among other things Friends of the Earth Malta organised a Good Food Good Living eco-fair, with awareness talks and educational workshops, live music, entertainment, and fun activities for kids and adults, This helped to put the spotlight on the thousands of local farmers who work hard to produce wonderful, healthy, refreshing food for our plates. 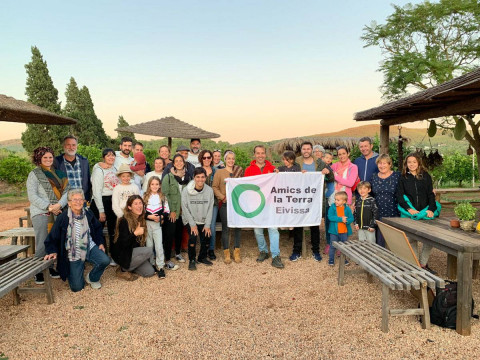 Hnutí DUHA/Friends of the Earth Czech Republic joined the annual eco-fairs in Prague and Brno with their information stands, raising awareness through public discussions, tastings of local and organic food and engaging citizens in the discussion about the new CAP by writing postcards about healthy and sustainable agriculture. They also organised a two-day field trip to a goat farm where 80 people learned about the farm, goats and the CAP with farmers and other agriculture experts.

Seven cities, seven action days! Magyar Természetvédők Szövetsége/Friends of the Earth Hungary participated in creating spaces where citizens could learn how important it is to support small farmers and rural livelihoods, rather than intensive, large-scale farming. They also organised a workshop for 60 representatives of Hungarian NGOs about the CAP and how to make it better for rural areas and nature. 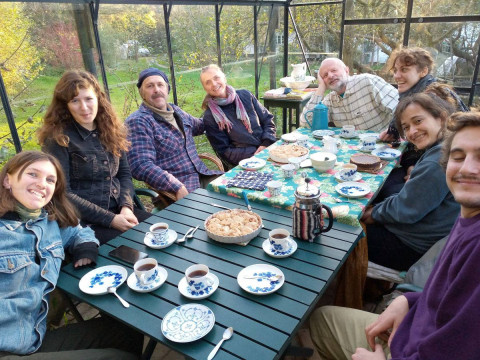 To engage people in the debate about agriculture and CAP, NOAH/Friends of the Earth Denmark engaged people in public spaces in relaxed discussions on food and farming, offering them ingredients for a recipe for a good CAP - starting from the food they eat and its impact on climate and biodiversity, but also bringing in information about the payments farmers get and the role of policies to ensure sustainable farming. NOAH also undertook several roadtrips to farmers to talk with them about the CAP and how it impacts their life and work. 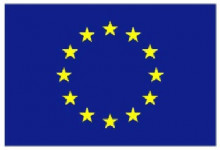 measure co-financed by the European Union