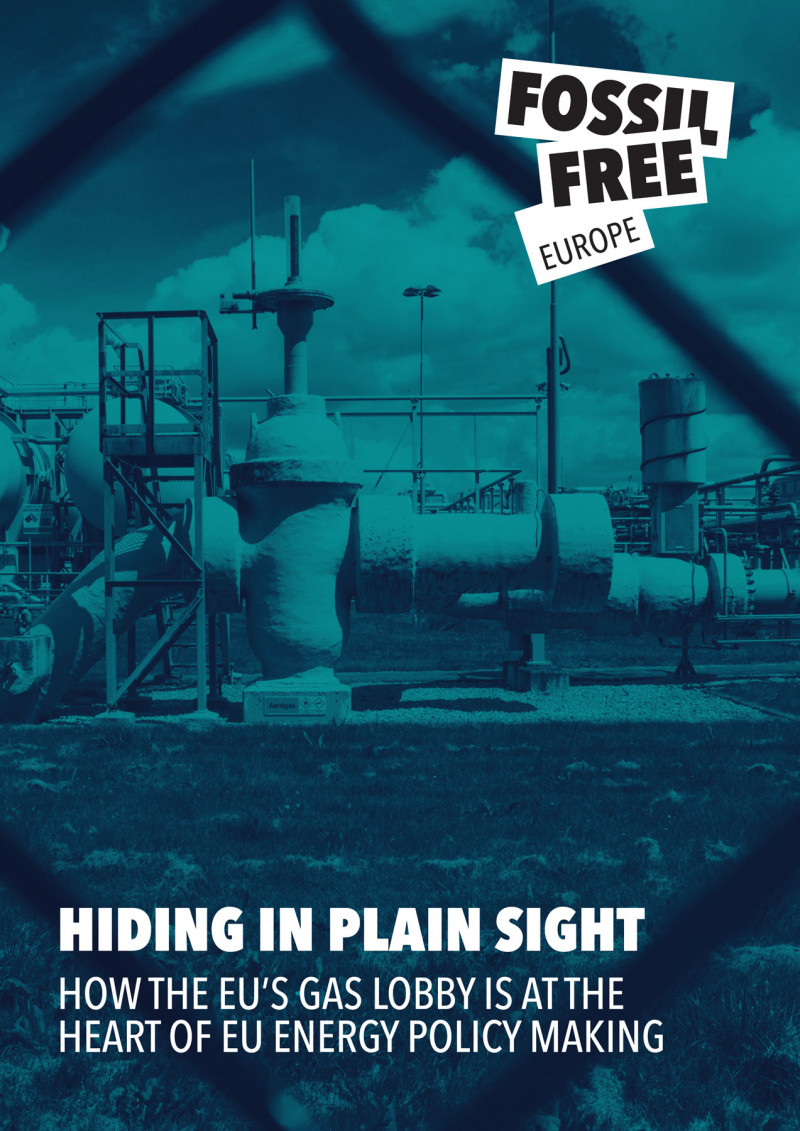 Hiding in plain sight: How the gas lobby is at the heart of EU energy policy

The depth of gas industry infiltration into European decision-making on energy policy is revealed in this report. The report outlines the role of the European Network of Transmission System Operators for Gas (ENTSOG) in defining the future of Europe's energy policy – a group established by the European Commission but made up exclusively of gas industry interests, including major gas and oil companies such as Engie, Enagas and OMV.

The report recommends the European Commission develop its own in-house and objective system for providing data on future gas demand and network capacity, and the statutory role of ENTSOG be removed.