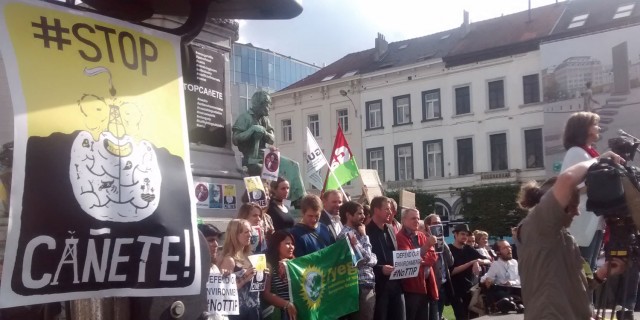 The European Parliament tonight voted to approve Miguel Arias Cañete as the new EU Commissioner for Climate and Energy in what Friends of the Earth Europe has described as a victory for polluting industry and vested interests.

Members of the Parliament's environment and industry committees voted to approve Mr Cañete's appointment as the EU's top civil servant for climate change in a secret ballot.

MEPs voted against another Commissioner-designate – Alenka Bratušek – who was named as Commissioner and Vice-President for Energy Union. 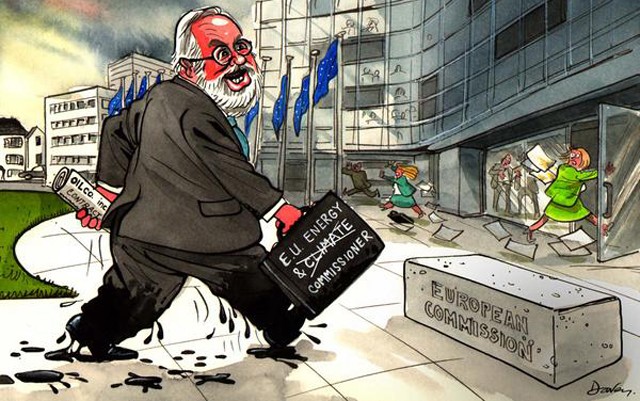 Fresh evidence about the close links between Miguel Arias Cañete, who has been named to take over as the EU’s energy and climate chief, and the oil industry, has been revealed by Friends of the Earth Europe ahead of his hearing in the European Parliament today.

Cañete cannot be trusted with the climate

Miguel Arias Cañete, the Spanish politician nominated as the new EU Commissioner for Climate and Energy, faced tough questioning from MEPs in his parliamentary hearing this evening.

Ahead of his hearing Friends of the Earth Europe revealed fresh evidence about his links to the oil industry and his long history of conflicts of interest, and there was growing public opposition to his appointment. 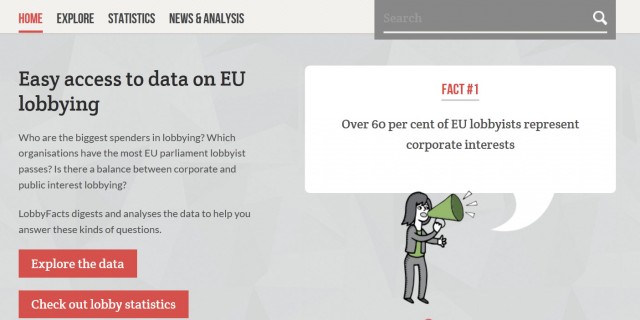 A new lobby data web tool has for the first time shown which companies, trade associations, lobby consultancies and law firms are the biggest spenders on EU lobbying activities. 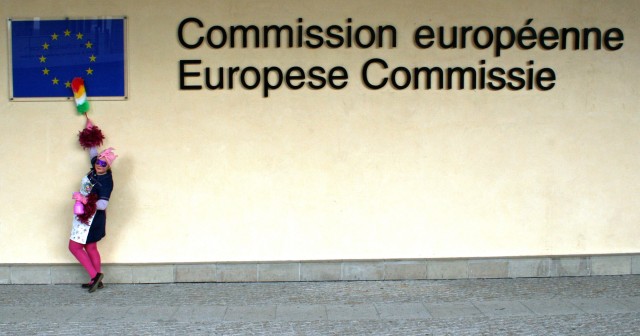 A ruling by the European Ombudsman today that the European Commission should make its processes on revolving doors cases 'more robust' to avoid conflicts of interest, has been welcomed by Friends of the Earth Europe, Corporate Europe Observatory, Greenpeace, LobbyControl and SpinWatch.

Now is time for MEPs to start tackling corporate lobbying

More than 1330 MEP candidates signed the Politics for People pledge in the run up to the European Parliament election.

They promised, if elected, to ''stand-up for citizens and democracy against the excessive lobbying influence of banks and big business." This support makes Politics for People one of the most successful civil society pledge campaigns around the 2014 European parliament elections. 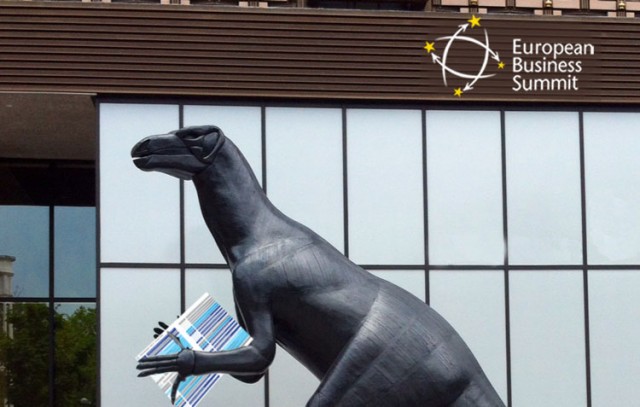 The European Business Summit kicks off today in Brussels – a two-day, €890-per-ticket gathering of industry executives and EU policy makers. 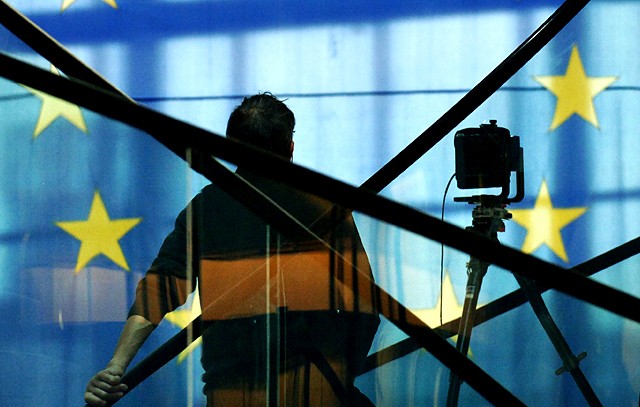 Three years after the cash-for-amendments scandal, the lack of enforcement of the European Parliament ethics rules leaves the integrity and the credibility of the Parliament at risk, warned transparency campaigners today. 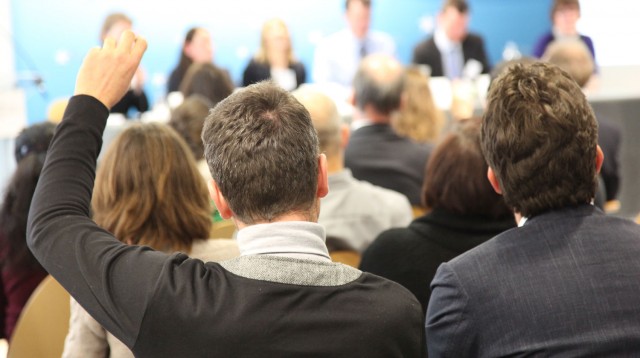 As elections for the European Parliament draw closer and candidates roll-out their campaigns across Europe, Friends of the Earth Europe, Vredesactie and Campagne tegen Wapenhandel are enabling citizens to track exactly how their politicians acted on critical issues in the last parliament. 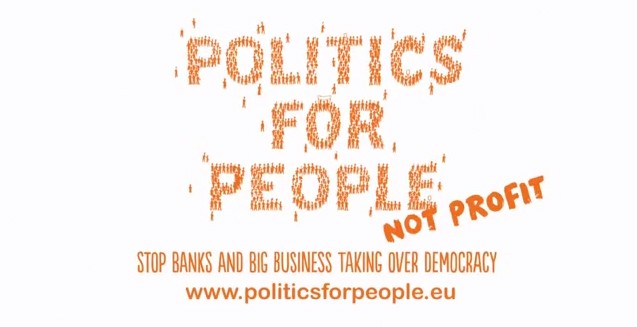 MEPs pledge to stand-up for citizens and democracy

Today, the Alliance for Lobbying Transparency and Ethics Regulation (ALTER-EU) of which Friends of the Earth Europe is a member, together with a broad coalition of civil society organisations from across Europe, launched their campaign to urge candidates for the upcoming European elections to "stand-up for citizens and democracy against the excessive lobbying influence of banks and big business". [1]