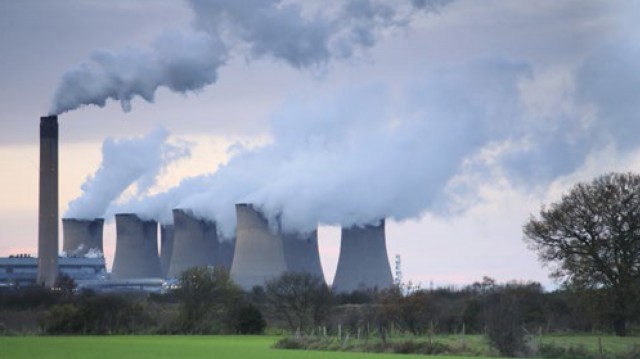 Land and forests at threat from demand for bioenergy

Land the size of Poland and Sweden combined will be needed to produce crops and wood for Europe's bioenergy needs by 2030, new research released today reveals. 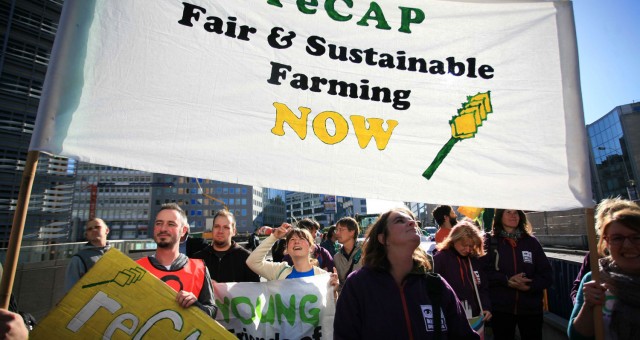 Over the past fifty years, the food system has become increasingly globalised and has become heavily dependent on cheap raw materials, chemical inputs and mechanisation. The system favours large-scale intensive agriculture over small-scale farmers, international food corporations over local producers. 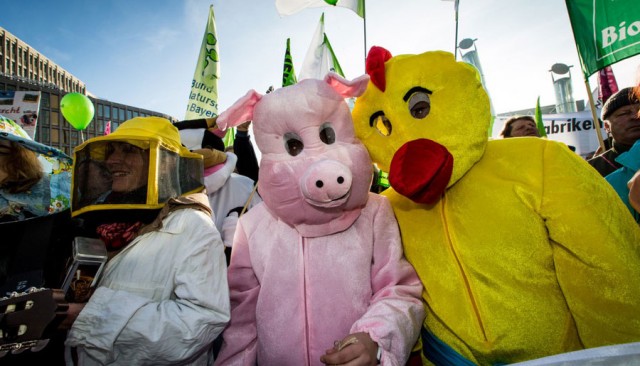 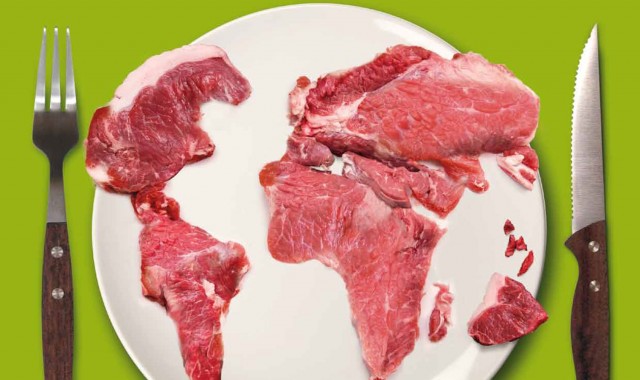 How overconsumption and intensive meat production wrecks the planet

Intensive meat and dairy production is having an increasingly devastating impact on society and the environment, according to a new 'Meat Atlas' published today by Friends of the Earth Europe and the Heinrich Boell Foundation. 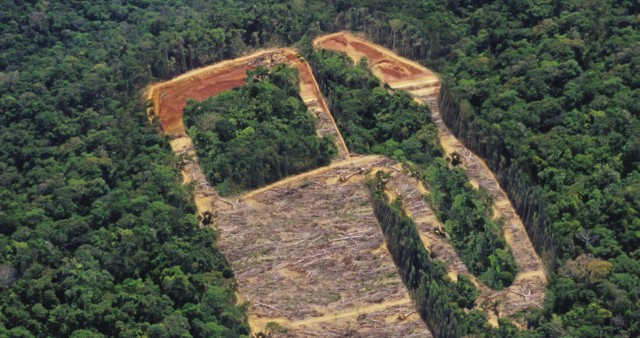 No end to hunger and harm caused by biofuels

European Union energy chiefs failed today to limit the quantities of 'food based' biofuels allowed in Europe in a key debate in Brussels. The outcome means that plans to prevent biofuels competing with food will be further delayed, pushing more people into hunger and leading to further deforestation. 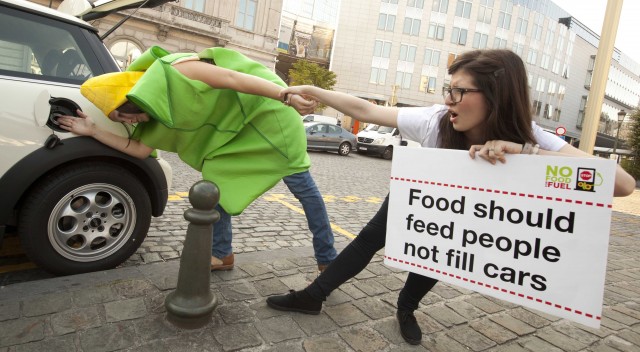 This Friday (November 29) a crucial meeting will take place in Brussels which is likely to determine the fate of the EU's controversial biofuels policy.

The meeting between all EU ambassadors will aim to reach an agreement on how to reform Europe's failing biofuels policy, which Europe's energy ministers will then 'rubber stamp' when they vote on December 12. 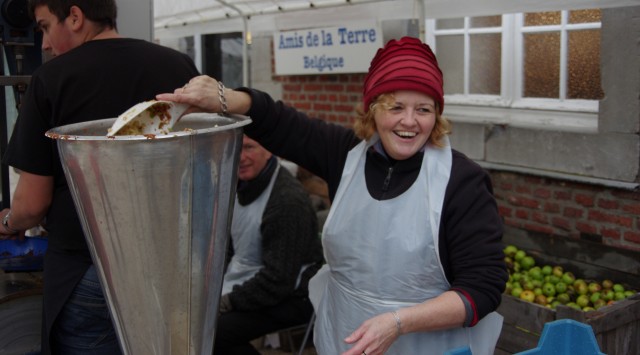 Belgium’s 'Big Day of the Apple'

Every year since 2002, on the last Sunday of October, Friends of the Earth Wallonia and Brussels/Les Amis de la Terre Belgique, has invited people to 'The Big Day of the Apple'. And 2013 was no different. 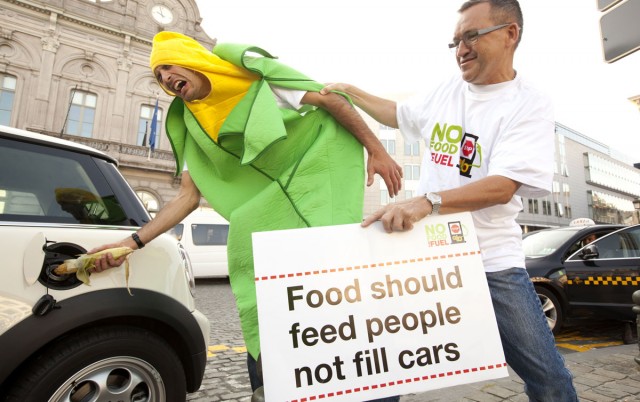 Civil society organisations today blamed governments at the Committee on World Food Security for defending the biofuels industry rather than the people pushed into hunger by biofuels policies. 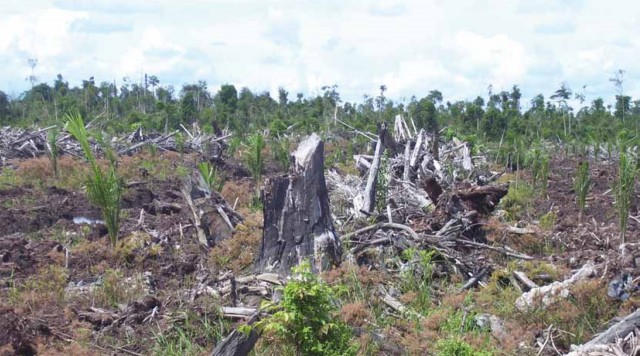 Biofuels limit not enough to prevent hunger and deforestation

The burning of biofuels in Europe will continue to increase and cause food price hikes and climate emissions after the European Parliament today failed to vote for tougher restrictions on their use.

In a vote in Strasbourg on legislation to limit the quantities of 'food based' biofuels in renewable energy transport targets MEPs voted to introduce a limit on biofuels that compete with food for land and water at 6% of transport energy – representing an increase from the current level of 4.5%. 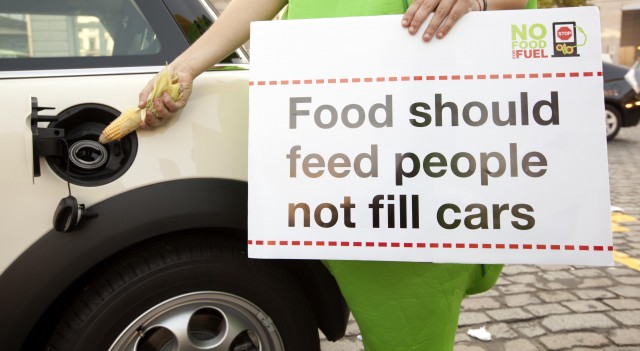 Europe’s drivers are being forced to fill their tanks with increasing amounts of rainforest-destroying palm oil, with reliance on the controversial biofuel set to rise even further, new figures released today show. According to the data, palm oil use has increased much more than predicted and is now at 20% of the biodiesel mix.