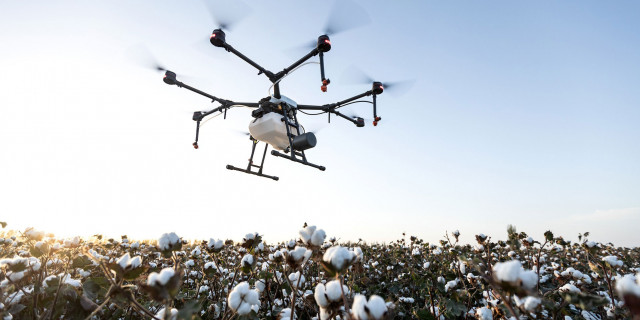 Europe's farmers face a "dystopian future" if the EU fails to regulate digital technologies used in agriculture, claims Friends of the Earth Europe in a new report. 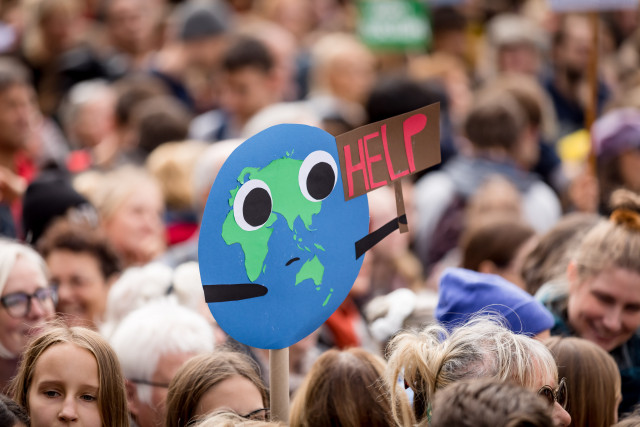 EU Green Deal: fails to slam on the brakes

In only her second week in office, new European Commission President von der Leyen has today set out a major environmental package to set the EU on a new environmental and climate path. 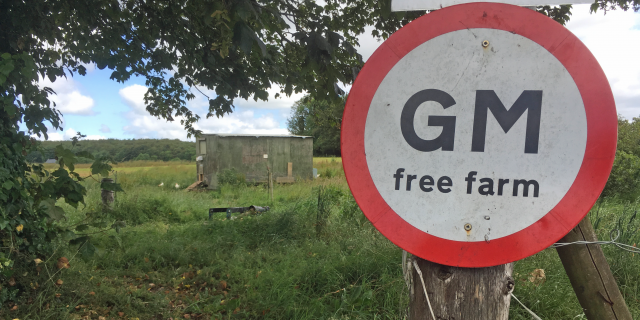 EU governments are being held back from testing imports of soybeans and rapeseed from North America for GMOs because the European Commission has failed to develop testing methods. This is putting our food and farming at risk, according to new research released today. 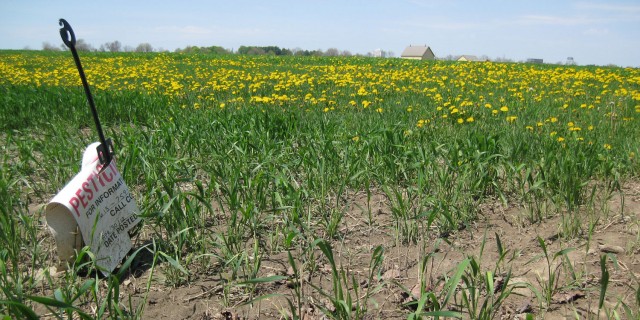 The EU's top court ruled today that a controversial new generation of food genetic engineering techniques should be subject to EU safety checks and consumer labelling.

In a landmark ruling, the European Court of Justice confirmed that new techniques to modify genetic material in plant or animal cells – so called 'GMO 2.0' – must undergo the same safety checks for their impacts on the environment and human health as existing genetically modified foods (GMOs). 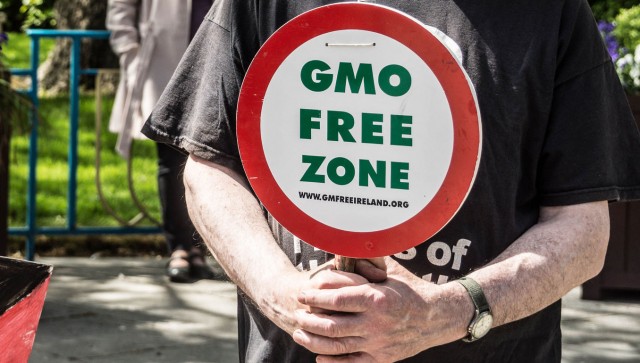 Will GMO 2.0 come to Europe via the back door?

For more than 20 years, civil society, farmers, politicians and the food sector have successfully fought for GMO-free fields and the right to choose food without GM ingredients in Europe.

But this could be about to change. On July 25, the EU's top court will rule whether new genetically modified (GM) seeds and foods – so-called 'GMO 2.0' – should be subject to safety checks under EU law. 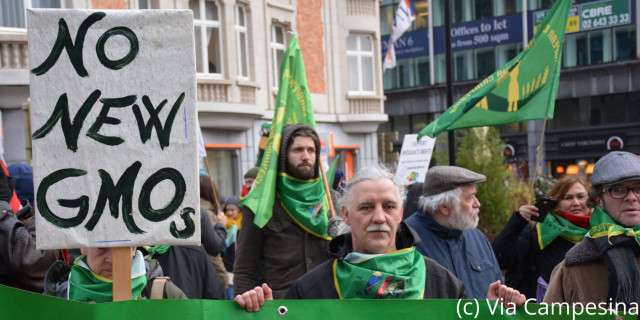 The European Court of Justice (ECJ) today gave the first indication of how it will classify foods and crops derived from new genetic engineering techniques.

The opinion issued by one of the ECJ's Advocates General noted that even if all food and crops derived from new GM techniques were to be considered genetically modified organisms (GMOs), he keeps the door open to some of them not being subject to the same risk assessment, labelling, and monitoring as existing GMOs.

In the coming days and weeks, European Commission President Jean-Claude Juncker will decide whether to close Europe's fields to genetically modified (GM) crops for good, or if more GM crops can be grown.

National governments have over the past decade failed to reach a consensus of whether to allow new GM crops to be grown or not. Most countries reject the crops, but under EU procedures they have insufficient numbers to ban them outright.

Because of this stalemate the final decision now lies with President Juncker. 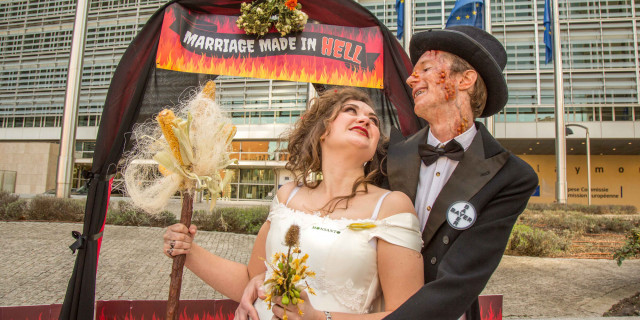 Monsanto and Bayer notify EU of plan to merge

Reacting to the official notification by Bayer to the European Commission of their planned acquisition of Monsanto, Adrian Bebb, food and farming campaigner at Friends of the Earth Europe said:

"This merger would be a marriage made in hell. Bayer and Monsanto already wield enormous power over our food and farming system, and their joining forces would be bad news for citizens, farmers and the environment. 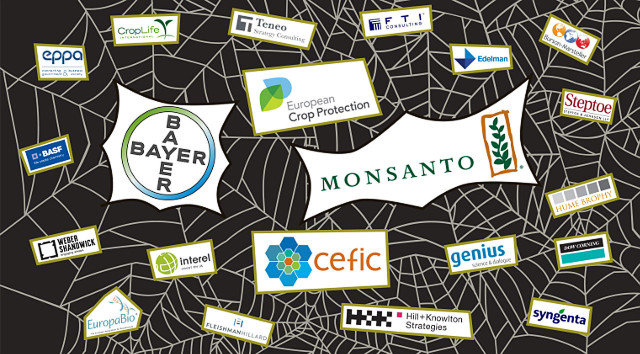 This Saturday, activists around the world will unite, and march against Monsanto. Opposition has been mounting to the Bayer-Monsanto mega-merger, Friends of the Earth Europe even staged a 'marriage made in hell' outside the European Commission headquarters in Brussels. 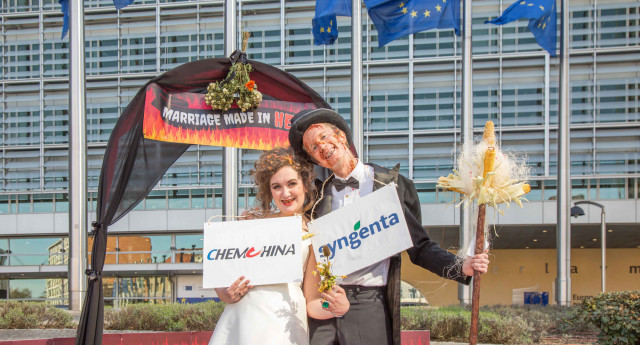 The second mega-merger in two weeks of giant agriculture corporations has been given the green light today, sparking warnings about the future of food and farming.