Conference presentations Nov 8th - Responsible or irresponsible: Europe's resource use and its impacts 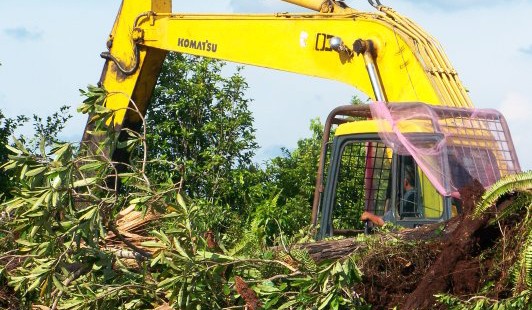 NEW REPORT: Half a million new jobs could be created in Europe by recycling more

Brussels, September 14 - At least 500,000 new jobs would be created in Europe if countries recycled 70% of their waste finds a new study, 'More Jobs, Less Waste', launched by Friends of the Earth today. [1] This is the recycling rate already achieved by Flanders in Belgium.

President of the European Commission José Manuel Barroso has called for the creation of 3 million new green jobs by 2020 in his 'State of the Union' [2] speech to the European Parliament; this study shows that a significant portion of this target could be achieved through increased recycling across Europe. 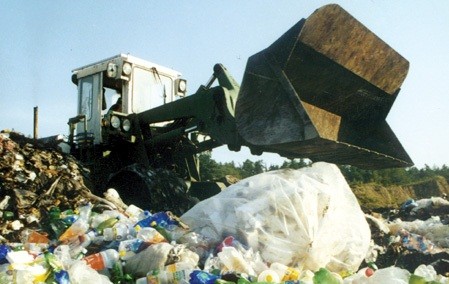 Europe wastes its resources: €5 billion thrown away every year

Brussels, 7 October - Europe throws away resources worth over 5 billion euros every year by landfilling or incinerating materials that could be recycled, Friends of the Earth Europe reported today [1]. At the same time, Europe is importing ever-increasing quantities of materials from the rest of the world [2].

Brussels, 15 September 2009 - Europe is using increasing quantities of the world's natural resources, according to a new report [1] launched by Friends of the Earth Europe at the 'World Resources Forum' in Davos, Switzerland today [2]. The report also shows that Europe is more dependant on imported resources than other global regions. 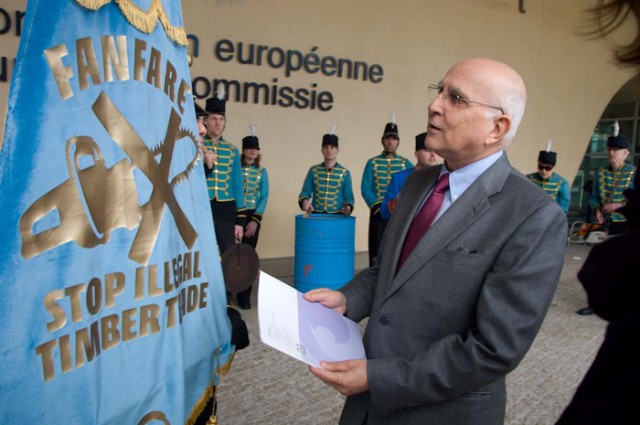 Brussels, 17 October 2008 - European Commission plans announced today to protect the world's forests have been slammed by Friends of the Earth Europe as "toothless" and unlikely to have any major impact on reducing deforestation. The "forest package" adopted today by the European Commission fails to include both measures to reduce deforestation and legislation to prevent the trade of illegal timber. 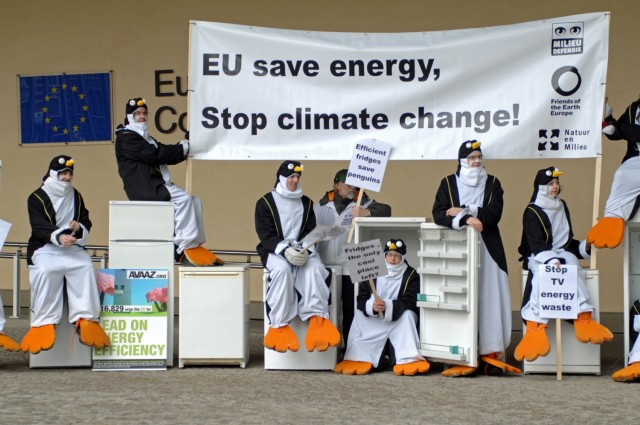 Brussels, 24 July 2008 - The European Food Safety Authority (EFSA) yesterday issued its revised opinion on Bisphenol A and confirmed a five-fold increase in the authorised daily intake of this chemical [1], a move condemned by Friends of the Earth Europe. 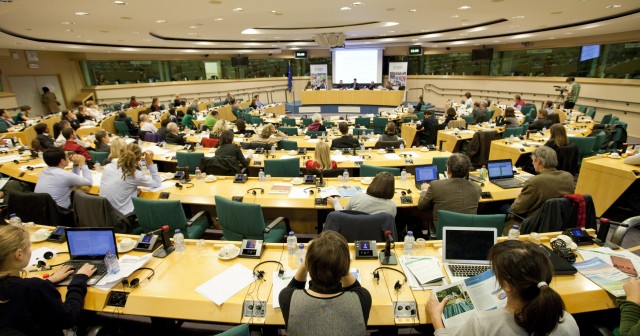 Brussels, 17 July 2008 - New laws proposed by the European Commission to create greener products need serious strengthening if they are to help tackle climate change and biodiversity loss, says Friends of the Earth Europe. The environmental organisation today welcomed the belated publication of the Sustainable Consumption and Production action plan [1], but is calling on the European Parliament and national governments to improve the plans which are extremely weak, having been watered down by in-fighting within the Commission.

A number of MEPs made a last-ditch attempt to re-insert the Parliament's original stronger targets [2], but this was defeated. Member States are now expected to ratify this deal which will become law by the end of 2008.

Brussels, 4 June - The debate on recycling and prevention targets in the revision of the EU's main waste directive has now entered a new stage, with a proposed deal at a third informal meeting between the Commission, Slovenian Presidency and a European Parliament delegation on Monday. The deal outlines very low and unenforceable recycling targets, postpones prevention targets and reclassifies some incineration as 'recovery'.