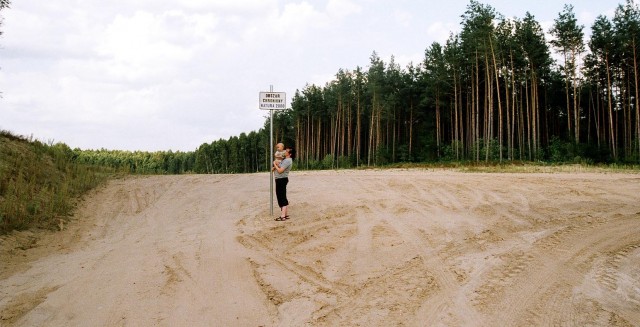 Brussels, Belgium, March 10, 2006 -- Billions of euros of taxpayers' money are in danger of being used to fund controversial infrastructure projects in the new member states of the European Union, according to a new map launched today by CEE Bankwatch Network and Friends of the Earth Europe. The warning is issued as the EU gears up to pour EUR 157 billion in Structural and Cohesion Funds into its new member states and accession countries between 2007 and 2013.