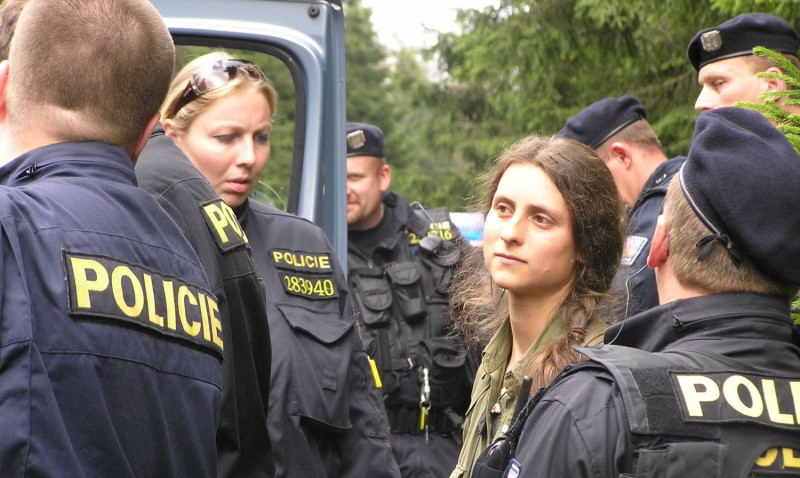 Legal victory for struggle to save Šumava

Czech courts have ruled that protesters, including many members of Hnutí Duha/Friends of the Earth Czech Republic, who blocked loggers in Šumava national park in 2011, acted peacefully, legitimately and in complete accordance with the law. Police intervention, however, and the tree-felling itself, have both been deemed illegal.

Šumava national park contains the largest wilderness zone in central Europe, an area where human intervention is kept to a minimum – a vital habitat for endangered species including the capercaillie and lynx. The blockade of 'Bird Creek' began in the summer of 2011, in response to plans to chop down areas of rare mountain forest in the Šumava national park. Protesters non-violently prevented illegal logging, with some chaining themselves to trees, before being violently removed by police. 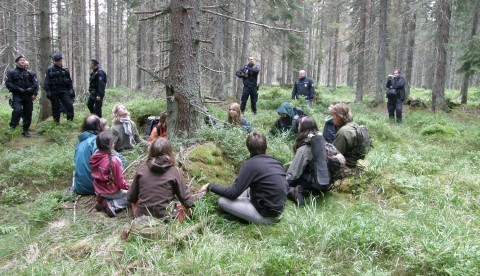 Around 280 hectares of mountain and waterlogged spruce forests, part of a wilderness zone in the national park, were threatened. As a result of the blockade, only thirty-two hectares of forest were logged, causing irreversible environmental and economic damage, but far less than originally planned.

The court's judgment effectively legitimises non-violent acts of civil disobedience for the sake of public interest, ruling that "civil society groups active in nature conservation were completely deprived of the ability to pursue nature conservation interests in the decision-making process [leading up to the logging]. It is not surprising that a blockade was chosen as a last resort to confront the authorities' blinkered decision to illegally log." It also criticised the police for its violent crackdown on protesters, and deemed both their actions, and the decision to log Bird Creek, illegal. 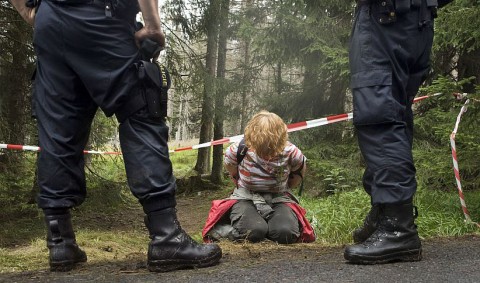