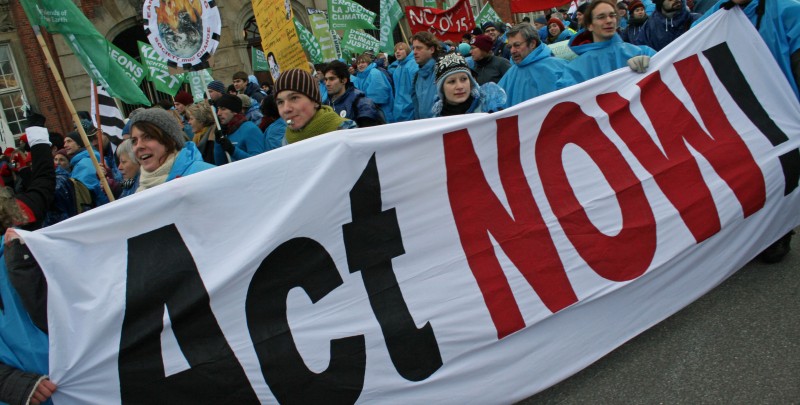 A letter to the Danish European Union Presidency

As Denmark prepares to take over the presidency of the European Union in January for the first half of 2012, Friends of the Earth Europe has written a letter to the Danish Presidency calling on it to contribute to a more environmentally-friendly and sustainable future, for the people of Europe and other continents.

"The current global economic, financial, environmental and social crises present us with a challenge of historic proportions. Only an urgent, wide ranging and far reaching response can deal with this situation," the letter states.

On resource efficiency, the letter asks Denmark to use the Presidency to ensure that by 2013 the EU and member states have adopted an equitable system for effectively measuring Europe's resource use, and have made significant and demonstrable progress towards setting binding targets for the reduction of their resource use.

On agrofuels, the letter states that targets under the Renewable Energy Directive threatens to undermine Europe's greenhouse gas reduction efforts and are leading to rising food prices and volatility and land-grabbing in the South. The Danish presidency should seek agreement on strong 'indirect land use change' (ILUC) legislation and push for a review of targets and policies that incentivise agrofuels.

On GMOs, the Danish presidency is asked to block any new authorizations of GM crops which contradict sustainable use of natural resources and democratic development of the food and farming sector, lead to increased pesticide use, corporate control of seeds, and adverse effects on ecosystems.