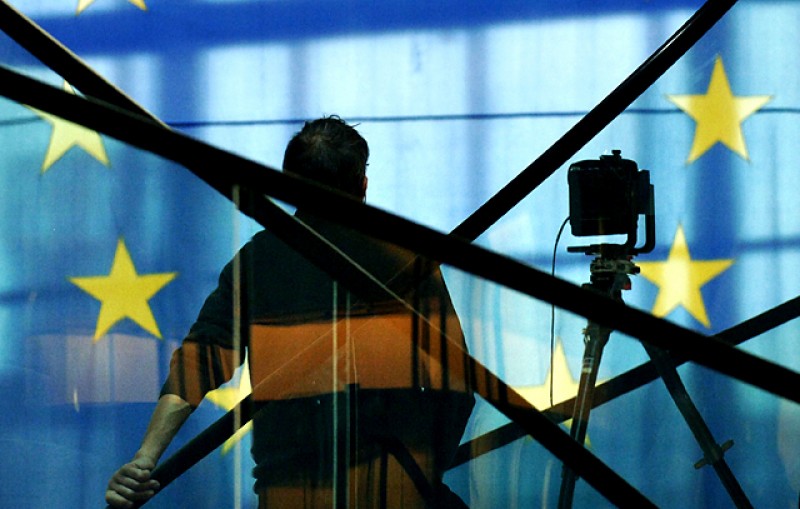 Three years after the cash-for-amendments scandal, the lack of enforcement of the European Parliament ethics rules leaves the integrity and the credibility of the Parliament at risk, warned transparency campaigners today.

The European Parliament code of conduct was introduced in January 2012, providing a new set of ethics rules for Members of European Parliament (MEP). A new briefing released today by Friends of the Earth Europe, Corporate Europe Observatory, and LobbyControl compiles cases of potential conflicts of interest and breaches of ethics rules during the last parliamentary term. These include one MEP who failed to disclose stock options worth several million euros, four who maintain side-jobs with large corporations and lobby groups, and one who filed over 200 amendments handed to him by industry lobby groups.

Despite significant concerns, the narrow interpretation of the code, combined with a lack of effective monitoring, has meant little concrete action to tackle breaches according to the organisations – providing little incentive to adhere to the code.

Natacha Cingotti, transparency campaigner for Friends of the Earth Europe said: "While the code of conduct for MEPs came as a breakthrough, the parliamentary authorities have consistently narrowed down the interpretation of its provisions. This has been detrimental to their enforcement and this puts the credibility of the Parliament at risk. An ambitious step is needed to rebuild citizens' trust in the European Parliament. A code that only makes conflicts of interest transparent but does nothing to stop them, fails to achieve that."

The President of the European Parliament, Martin Schulz, has ignored recommendations from the advisory committee to impose sanctions on some MEPs for their behaviour, according to the organisations. He has also significantly weakened the code – stating that the code is only there to make conflicts of interest transparent and not to interdict them, even though the code itself places an obligation on MEPs to take immediate steps to address such conflicts.

The majority of people across Europe are concerned about ethics and lobbying in European Union policy-making, and want better regulation of lobbyists, as well as increased transparency. The election of a new European Parliament provides an opportunity to address citizens' concerns, and to strengthen the code of conduct.

Olivier Hoedeman, campaign coordinator for Corporate Europe Observatory said: "When MEPs can get away with violating the Parliament's ethics code without any sanctions being imposed, this gives the worst possible signal. As European citizens turn to the voting polls, it's make- or break-time for the code of conduct. Either the new European Parliament commits to monitor and implement the code in a strict way, or the rules will remain unfinished business and citizens' trust towards the EU institutions will continue to erode."

The next European Parliament President should initiate a review of the code of conduct – including the introduction of external monitoring and a proper complaint body, as well as clarifications of which situations and outside employment fall under the definition of a conflict of interest.

The Politics for People campaign is asking MEP candidates across Europe to commit to take firm action to tackle excessive corporate lobbying influence and conflicts of interest in the next European Parliament. With a little more than a week to go before the elections, more than 970 MEPs and candidates have signed this pledge.

Politics for People: stop banks and big business taking over our democracy