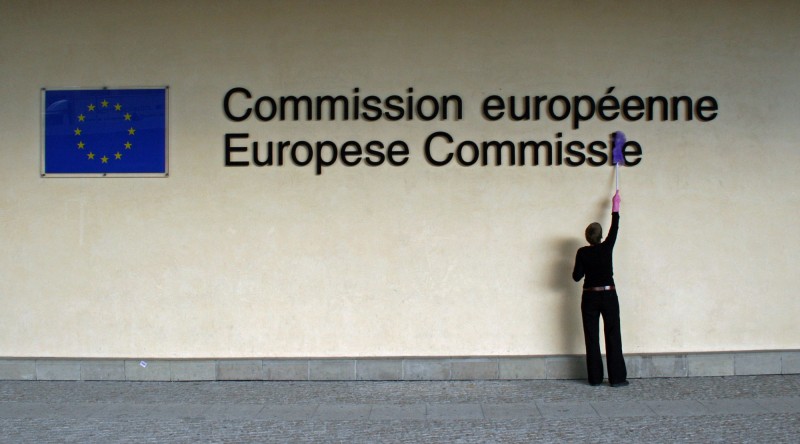 No progress on Europe's transparency register

Transparency campaigners cannot find a single area of "good progress" made by the review group to improve the EU's lobby register, according to a scorecard published today by The Alliance for Lobbying Transparency and Ethics Regulation (ALTER-EU), which includes Friends of the Earth Europe. The scorecard assesses the outcome of the recent EU Transparency Register review process against ALTER-EU's own recommendations for reform. The assessment has been made after receiving leaked copies of the final outcome of the review process.

Out of the ten ALTER-EU recommendations for reform, five were assessed as "no progress made" and a further three as "some improvement, more to do". In the two most important areas (making the register mandatory and the introduction of incentives to encourage registration) the Parliament's efforts were given a slightly higher score than the Commission's, to reflect the intransigence and total lack of firm commitment to progressive reform shown by the Commission.

Erik Wesselius of Corporate Europe Observatory, a member of ALTER-EU's steering committee, said: "Overall, the outcome of this review is hugely disappointing. Both MEPs and Commissioner Šefčovič have approached this review with a real lack of ambition and this is reflected in the final outcome. Practical progress towards the goal of a mandatory register before 2017 now seems highly unlikely."

Max Bank of LobbyControl, another steering committee member said: "Our scorecard shows that there are only a handful of proposed changes which show improvement. Meanwhile it seems unlikely that many of the currently unregistered organisations and law firms will be incentivised to now join."

Paul de Clerck of Friends of the Earth Europe and the ALTER-EU steering committee said: "Lobbying transparency is vital if European citizens are to have confidence that EU decisions are made in the public interest. Yet this review has paid scant attention to these concerns which is shocking considering the power of corporate lobbyists in Brussels to undermine climate change, food labelling and tobacco control and many other policies."

You can read ALTER-EU's scorecard here.

In 2013, a group of MEPs and Commissioner Maroš Šefčovič undertook a review of the EU Transparency Register. ALTER-EU closely monitored the development of the joint Commission-Parliament register which was launched in 2011. Our recent reports on the workings of the register (Dodgy data (2012), Rescue the Register! (2013)) have analysed the information contained within the register and have set out detailed recommendations for substantial reform to the register.

While a list of 30 'measures and elements to take' was published by the Commission on 13 December 2013, it became clear that this did not reflect the full detail of the working group's findings and in particular, it appeared to under-play the differences in approach between the Parliament and Commission on some important matters. Now, the draft Inter-Institutional Agreement on the lobby register and a letter from the chairman of the group Rainer Wieland MEP to the President of the European Parliament Martin Schultz MEP have been leaked and appear to represent a more comprehensive outcome of the review group. ALTER-EU is very disappointed at the lack of transparency surrounding the work and the outcomes of this review group.