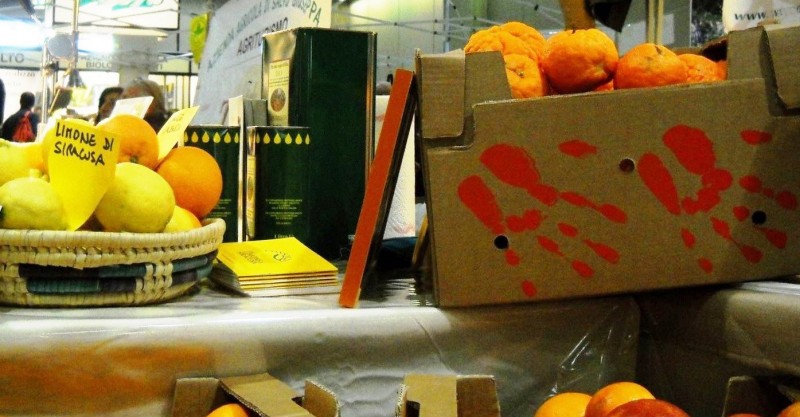 News from YFoE Netherlands, May 2012

In April the very first Food@Farm workshop of this year was organised by Young Friends of the Earth Netherlands (JMA) in Leiden. For this project, first year students are invited to come along to an organic farm where they can see where their food actually comes from. Even though this visit is very interesting and gives an accurate view of what it means to be an organic farmer in the Netherlands, it does not provide the tools for the students to change the way they eat. Therefore, we also give a workshop how to cook vegetarian and according to the seasons! After the workshop the students are given an "ECOokbook" so they can start cooking vegetarian straight away!

Although a large majority of Dutch citizens is in favour of the current deposit system to recycle PET bottles, the responsible State Secretary (Mr Joop Atsma) has stated that he wants to discard this practice. All facts are supporting the system: having a deposit for PET bottles is the most effective and cheapest way to recycle these plastics, and it prevents a huge amount of waste hitting the streets and eventually our streams and oceans. However, big companies like Coca-Cola have a powerful lobby that pushes this issue back on the political agenda again and again. Now that a proposal to discard the practice arrived at the parliament, Young Friends of the Earth Netherlands (JMA) are teaming up with the Dutch PET recycling campaign "Een echte held kiest statiegeld", literally "A Real Hero chooses deposit", to counteract the lobby. They have started a petition to keep the deposit system and even expand it to small PET bottles.

To promote this, a funny Lord of the Rings spoof was made (in English!). Check out the movie here – if you are Dutch – sign the petition! And please do share on Facebook!