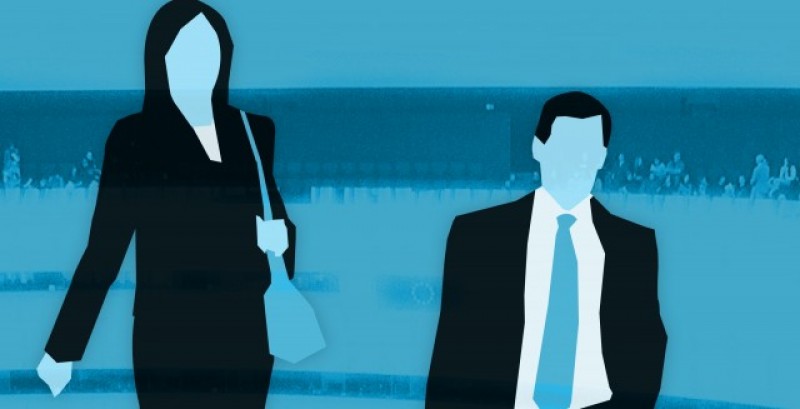 Today Friends of the Earth Europe together with Corporate Europe Observatory filed a complaint at the European Ombudsman about the appointment of Edmund Stoiber as special adviser to the European Commission.

Edmund Stoiber was appointed in December 2014 by Commission President Juncker to advise him on "better regulation". However, as an Access to Documents request revealed, the appointment was announced before Stoiber had undergone the necessary checks for conflicts of interest.

According to Friends of the Earth Europe and CEO the Commission's decision to appoint Stoiber before undertaking a conflicts of interest screening actions constitutes maladministration. Following the complaint, the European Ombudsman will investigate the appointing procedure.