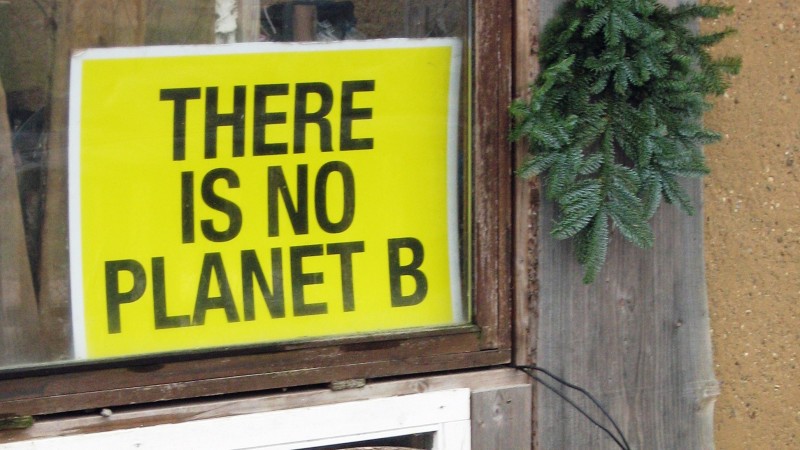 Also in the UK, People and Planet, a network of student activists, held its 5th annual Go Green Week in February. Students in over 100 schools, colleges and universities staged events and actions to raise awareness about climate change and the simple things we can all do to cut our carbon footprint.

Each day was themed - from Meat-Free Monday to Travel-Light Tuesday - and was an opportunity for students to showcase practical projects they've been running all year such as allotment open days, bike maintenance workshops and Big Switch Off events to save energy. Find out more here and join us for International Go Green Week next February!

Other things People & Planet students have been up to in the last months included turning their attention to the UK's dirtiest bank, Royal Bank of Scotland, attempting mass 'greenwash' by sponsoring Climate Week (21 - 27 March) and also preparing to launch a huge new campaign to Stop the Tarsands, one of the most destructive projects on earth (also financed by RBS). Finally, we're gearing up for Shared Planet in November 2011 - and you're all invited to Europe's biggest youth climate justice conference to date! More details about this soon.