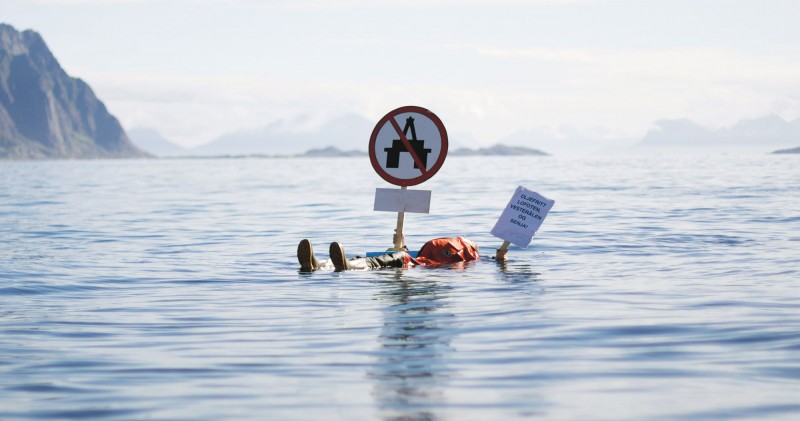 The Norwegian government is directly contravening the Paris climate agreement, and threatening pristine natural environments, according to Friends of the Earth Norway, after handing out new oil and gas licenses in the Arctic areas of the Barents Sea today.

Lars Haltbrekken, from Friends of the Earth Norway said: "By opening new areas of the Arctic to oil, Norway is running an environmental race to the bottom. The Norwegian government is contravening the Paris climate agreement, accelerating the disastrous impacts of climate change, and potentially destroying some of the remaining pristine environments on earth. Norway must keep fossil fuels in the ground. It must close vulnerable areas, like the Arctic, to oil drilling, and focus on renewable and energy efficiency"

The new licences include areas bordering the Arctic ice pack. This is a particularly vulnerable area, home to arctic cod.

Colin Roche, extractives campaigner for Friends of the Earth Europe said: "Norway's decision risks locking us into decades more of fossil fuel use when we need urgently to end our dependence on climate destroying oil and gas. We need to keep fossil fuels in the ground, and cure Europe's insatiable greed for climate-killing fuels with renewables and energy efficiency."

Continued reliance on fossil fuels, like coal and gas, delays the necessary transition to a renewable and efficient energy future.

YFoEE: Førdefjord activists will not be sued by Nordic Mining (April 2016)

Friends of the Earth Norway's reaction (in Norwegian only)