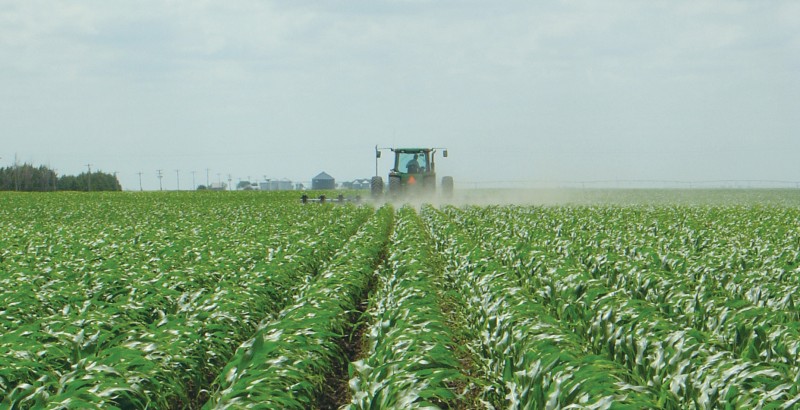 Brussels, February 7, 2012 – Public resistance to genetically modified crops has ensured that the area grown in Europe in 2011 remained at 0.1 per cent of all arable land, shows figures released today by Friends of the Earth Europe. In comparison, organic farming accounted for 3.7 per cent.

The figures follow recent announcements of the biotech industry retreating from parts of Europe.

Mute Schimpf, food campaigner at Friends of the Earth Europe said: "The public's rejection of genetically modified crops has ensured that they are confined to small pockets of the European Union. Politicians need to listen to public opinion and throw their weight behind the demand for greener and safer farming. Genetically modified crops should play no role in the future of Europe's farming."

Last month the world's biggest chemical company, BASF, announced that it was halting the development and commercialisation of genetically modified crops in Europe. It said its decision was due to, "lack of acceptance for this technology in many parts of Europe – from the majority of consumers, farmers and politicians". [1]

Similarly Monsanto announced that it would not sell its genetically modified maize, MON810, in France in 2012, and beyond. [2]

Mute Schimpf continued: "Resistance to genetically modified crops isn't restricted to Europe. People worldwide are objecting to the power of the biotech companies and their push to control the global food chain.

"The evidence against genetically modified crops continues to grow. Since their introduction in the Americas, herbicide use has rocketed as farmers try to control fast evolving super-weeds, now resistant to many chemicals. Communities and nature are paying the price of the resulting pollution. The biotech system of farming is a dead-end and will fail to meet the needs of the future."

Friends of the Earth Europe factsheet showing cultivation figures, based where possible on official statistics