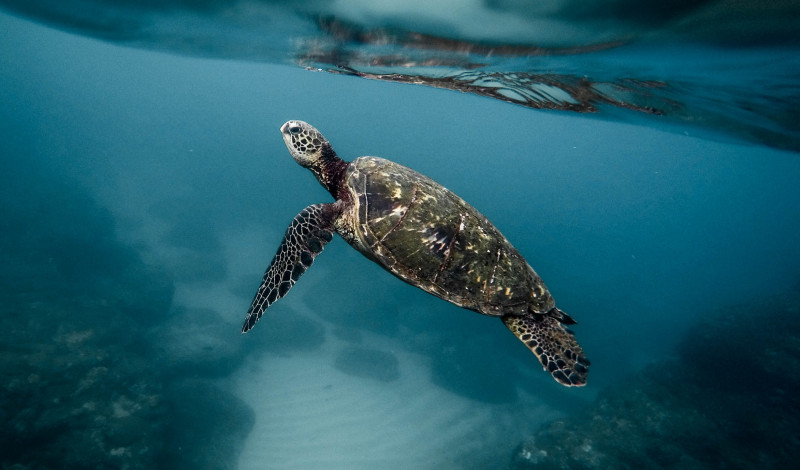 Speaking on behalf of the Rethink Plastic alliance, ECOS programme manager Ioana Popescu said: “Biodegradable or not, plastics are clogging our land and oceans, threatening the health of humans and animals. The Parliament today has acknowledged that biodegradable plastics are not a silver bullet to our plastic pollution crisis, but merely a distraction from real solutions. Policies that dramatically cut our plastic footprint need to be urgently implemented.”

The European Parliament called for a number of additional measures that go beyond the Commission’s original proposals, including:

However, the European Parliament failed to back measures to tackle widespread pollution from plastic pellets, which are melted down to make everyday plastic items. It also failed to support stronger economic incentives to reduce plastic production and consumption.

The European Commission has already begun to implement some measures announced in its Plastics Strategy, notably a proposal on legislation to reduce marine pollution from single-use plastics and fishing gear, currently being discussed both in the European Parliament and by national governments.