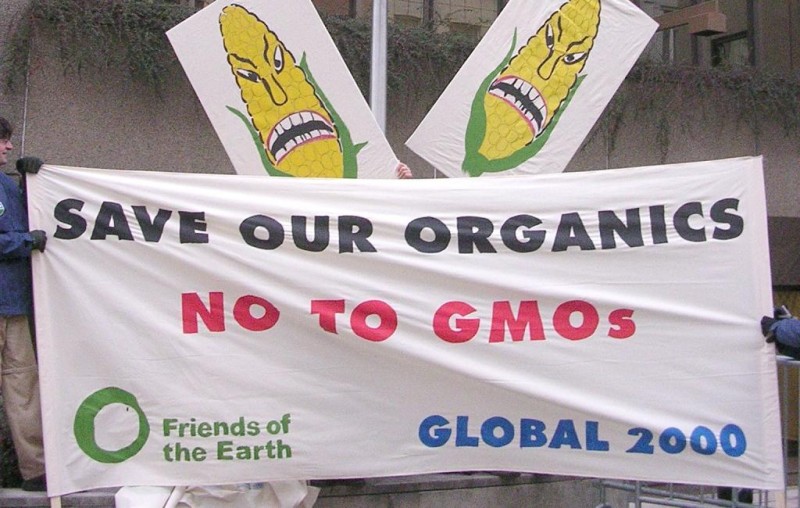 The campaign will increase pressure on the European Commission, who in January admitted that it would "be difficult to reject these attempts at establishing GM-free zones, which are driven by strong public local concern and economic considerations (such as protection of local traditional agriculture)". (2)

Friends of the Earth Europe have launched a new website - www.gmofree-europe.org - to highlight the different GM-free initiatives from regions representing tens of millions of people. Actions taken so far range from regions introducing local laws to ban cultivation, to public authorities lobbying both Europe and national Governments for legal protection.

The number of regions in the EU that want to ban the growing of GM crops is continuously growing. Initiatives have started in at least 22 European countries. In France over 1000 town mayors support GM free zones and in the UK over 44 regions have called for special protection in their areas. More than 500 cities in Italy have also taken a position against the use of GMOs in agriculture.

Friends of the Earth Europe's GMO Coordinator Geert Ritsema said: " Local people, politicians and businesses are demanding the right to stay GM free. This is the beginning of an unstoppable movement that Governments and European Institutions would be stupid to ignore. The public says no to GM foods and the only way to prevent the contamination of both our crops and countryside is to ban the cultivation of GM seeds."