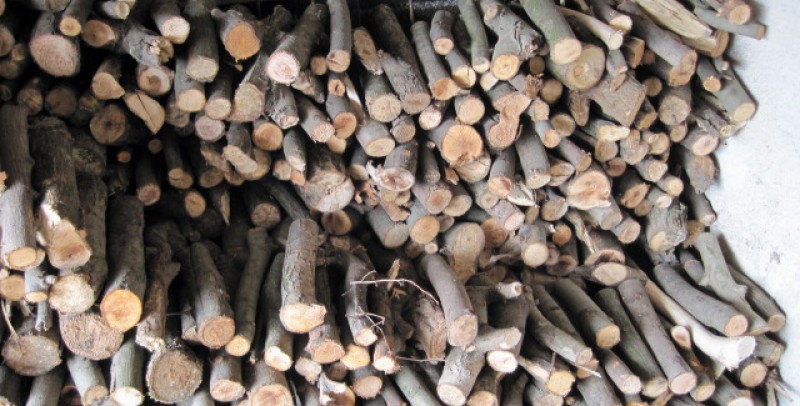 Amsterdam, Brussels 18 December 2007 - Four years after the EU Action Plan on illegal timber was introduced, illegal and destructive timber continues to pour across Europe's borders. A report released today by Friends of the Earth and Greenpeace shows that European consumers continue to unknowingly buy flooring and exterior doors made from illegally and destructively logged merbau, a species threatened with extinction.[1]

The report reveals that European demand for merbau for flooring, window frames and doors is driving forest destruction and illegal logging in Papua New Guinea and Indonesia. It also revealed that most traders in the Netherlands, the largest European market for merbau, had absolutely no idea whether the merbau they were buying was from a legal or sustainable sources. Friends of the Earth and Greenpeace are calling for EU legislation to prevent illegal and destructive timber from being sold on the European market, while discussion on the issue takes place between EU Agriculture Ministers.

Anne van Schaik of Friends of the Earth Netherlands, said:
"Illegal merbau wood from Indonesia and Papua New Guinea is sold as flooring and exterior doors in Europe. It is unacceptable that timber logged illegally in these countries is traded freely on the European market. The EU must shut the door on illegal timber, bringing in strong legislation to enforce this."

The Netherlands, Belgium and Germany are the biggest European importers of merbau - an endangered hardwood that can be found in commercially viable quantities only on the island of New Guinea, which consists of the nation of Papua New Guinea in the east and the Indonesian provinces of Papua and West Papua in the west. In the Netherlands, merbau is mostly used for exterior doors while in other European countries flooring is the main end use.

The new report presents the results of an investigative survey of key market players, such as DIY stores, builders' merchants, and timber traders, conducted mainly in the Netherlands but also in other European countries. Not one single flooring company in the Netherlands could prove their merbau to be legally and sustainably produced. Neither could the major DIY stores for the merbau in exterior doors. Despite this, the survey showed that customers were often told that the wood they buy is legitimate and sustainable.

Forest destruction is destroying the livelihoods of millions of local and indigenous people, biodiversity and driving climate change. Up to 80 percent of merbau exports from Indonesia and 90 per cent from Papua New Guinea are illegal. Indonesia faces the highest rate of deforestation of any major forested country in the world and - mainly because of this - is ranked third on the list of the world's worst greenhouse gas emitters.

Sebastien Risso, EU Forest Policy Officer at Greenpeace EU Unit:
"It has been over four years since the EU introduced its Action Plan on illegal logging and still forests are being destroyed for European demand for timber and illegal timber. It is absurd that the EU has still not adopted legislation to ban illegal and destructively sourced timber from its market, when the international community was last week discussing steps to cut greenhouse gas emissions caused by deforestation."

The EU has undertaken a first step to prevent illegal timber being placed on the EU market, by adopting an Action Plan in 2003, of which Voluntary Partnership Agreements with timber producing countries form the cornerstone. The European Commission is examining further options, including the feasibility of legislation, to strengthen the action of the EU. A presentation of these options will be made at the Agriculture council today or tomorrow.