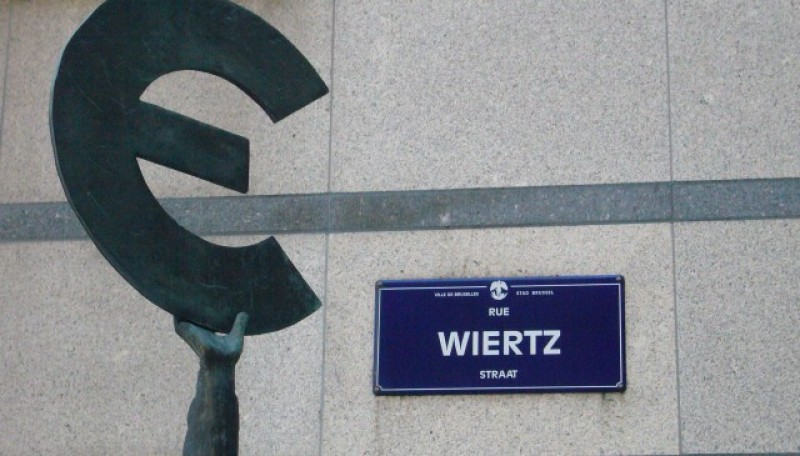 Brussels, Belgium, 16 February - 'RegioScars' awards for the most unsustainable spending of EU funds in Central and Eastern Europe were awarded today by CEE Bankwatch Network and Friends of the Earth Europe. The prizes went to two projects in the Czech Republic and Poland currently in line for support from EU regional aid, and to Latvia's government for a decision to rule out wind energy projects from EU funds support because of the economic crisis.

The 'RegioScars' from the environmental organisations have gone to plans to build 12 large waste incinerators in Poland – set to consume over EUR 1.2 billion of EU money while Polish waste recycling efforts continue to suffer from lack of funding – and the R52 expressway in the Czech Republic that seeks to connect the Czech city of Brno with Vienna via a route that would cross a UNESCO-designated area and three Natura 2000 sites in the south-east of the Czech Republic. [1]

As the European Commission prepares to hand out 'RegioStars awards' on Monday evening for "the most inspiring and innovative projects funded by the EU's Cohesion Policy" including climate change mitigation and adaptation projects, a last minute 'RegioScar' award has been awarded to the Latvian government's decision last week to cut EU funds allocations – already a meagre EUR 10 million – for wind energy development in a country where no new wind turbine has been erected since 2000.

Magda Stoczkiewicz, director of Friends of the Earth Europe, said: "While the European Commission is calling for the billions of euros that are involved in the EU funds to be used smartly by the member states in this time of economic and environmental crisis, in the eastern member states we continue to see a cavalier approach to proposing projects that are at best environmentally and economically dubious and at worst totally obsolete.

"Twelve major incinerator projects, up from a proposed nine last year, are now in the frame for consuming the bulk of Poland's EU funds for waste initiatives. Such projects are notoriously unpopular, create far fewer jobs than cheaper recycling measures and do nothing to tackle the underlying problem of excessive consumption. In the Polish city of Wroclaw, the incinerator approach has been ignored in favour of a waste sorting facility that is able to deal much less harmfully with the area's waste, at a cost of EUR 4 million. Throwing EU billions almost exclusively at waste incineration stinks of irresponsibility in the current climate."

Anelia Stefanova, EU affairs coordinator for CEE Bankwatch Network, said: "Of the Commission's small number of nominees for climate-friendly RegioStars awards, not one project comes from the new member states where so much remains to be done in terms of energy efficiency and renewable energy.

"Latvia's recently announced decision to cut EU-funded support for wind energy should serve as a wake-up call to the Commission as it seeks to push greater sums of money towards much-needed sustainable energy projects across Europe. Where the need is greatest, in central and eastern Europe, the most vigilance is still required if available money is not to be squandered on nonsensical business as usual projects."

[1] Background information about the Polish incinerator projects and the R52 expressway in the Czech Republic is available at the online map: http://www.bankwatch.org/billions/

[2] Bankwatch and Friends of the Earth Europe have worked together over the last ten years to promote the sustainable use of EU funds in central and eastern Europe. More information available here.