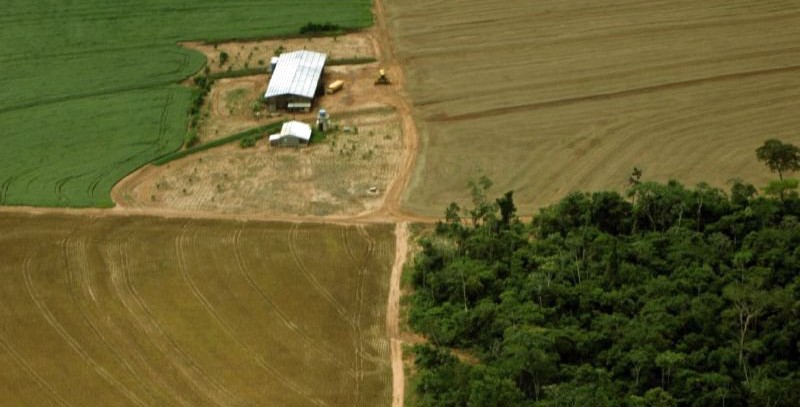 Brussels/Abuja, January 21, 2011 – The much-touted biofuel crop jatropha isneither a profitable nor a sustainable investment, according to a new report released by Friends of the Earth Europe today. 'Jatropha: money doesn't grow on trees' warns investors away from jatropha – a shrub being increasingly planted for its oil-producing fruits and ability to survive in arid conditions – stating growing evidence that the crop is failing to deliver on its promises while simultaneously failing to prevent climate change or contribute to pro-poor development. [1]

Paul de Clerck, Economic Justice programme coordinator for Friends of the Earth Europe said: "European investment companies advertise that jatropha guarantees high returns on marginal soils – but their promises are far from realistic. Many projects have already been abandoned because yields have stayed below expectations, even on good soils. Large-scale jatropha plantations are neither a profitable nor sustainable investment; companies should stop land-grabbing for jatropha."

Jatropha is being promoted by investment companies as a profit-making panacea, providing a source of biofuel that can be grown on marginal land across Africa, Asia and Latin America. But research from Friends of the Earth International reveals that investments in large-scale jatropha plantations are failing due to the crop's poor performance, with increasing evidence of low yields on poor quality soils, and even good soil. The report highlights jatropha companies such as D1 Oils and Flora EcoPower who have been unsuccessful, illustrating that the plant's economic viability is highly doubtful [2].

The investments are controversially fuelling land-grabs in Africa [3], displacing farmers and communities whilst competing with food production and water supplies.

Mariann Bassey, food and agriculture coordinator for Environmental Rights Action/Friends of the Earth Nigeria said: "In Africa, farmland is taken away from communities and people's livelihoods are destroyed for yet another false solution to climate change. Food prices are rising again, yet land is being snatched away to grow fuel for cars. We want agriculture that allows us to grow food for people."

The full report can be downloaded here.

[2] Publicly listed companies who invested in jatropha such as D1 Oils (UK) and Flora EcoPower (Germany) have had disastrous share price records. BP pulled out of their joint venture with D1 Oils because of disappointing results. Other examples are the Swedish private company BioMassive, which leased land in Tanzania for jatropha plantations, but reported losses until 2009 and have not been heard of since. Dutch company BioShape, which also acquired land in Tanzania, was officially declared bankrupt in 2010.

This is part of a wider global crisis of overconsumption of natural resources. The Commission is due to publish a Flagship Initiative on Resource Efficiency on the 27th of January, and Friends of the Earth are calling on the EU to measure and reduce its use of natural resources, including its global land and water footprints. See here.