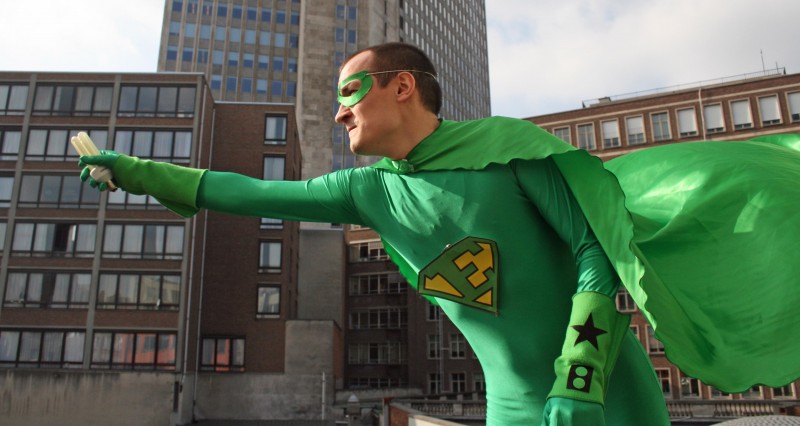 Spain ranked worst out of six countries reviewed for overall performance in the negotiations around energy efficiency, in a new ranking launched today by CAN-Europe and Friends of the Earth Europe. The ranking is based on the performance and ambition of member states negotiating the European Union's Energy Efficiency Directive. Spain ranked worst for ignoring the boost that investment in energy savings would give to its ailing economy.

"We found that France ranked only marginally better, but hopes are high that President Hollande will drive a rapid turnaround in his country's position on Energy Efficiency Directive negotiations. It represents a cost effective way for him, and other European leaders, to stimulate the economy, create jobs and cut deficits," stated Brook Riley, Campaigner for Energy Savings, Friends of the Earth Europe.

Certain member states are blocking effective action on energy efficiency during the on-going negotiations on the European Union's draft Energy Efficiency Directive. However, a binding 20% target and strong measures to save energy are crucial if Europe is to benefit environmentally and economically from energy savings.

Be an energy hero! Take action for a strong EU Energy Efficiency Directive