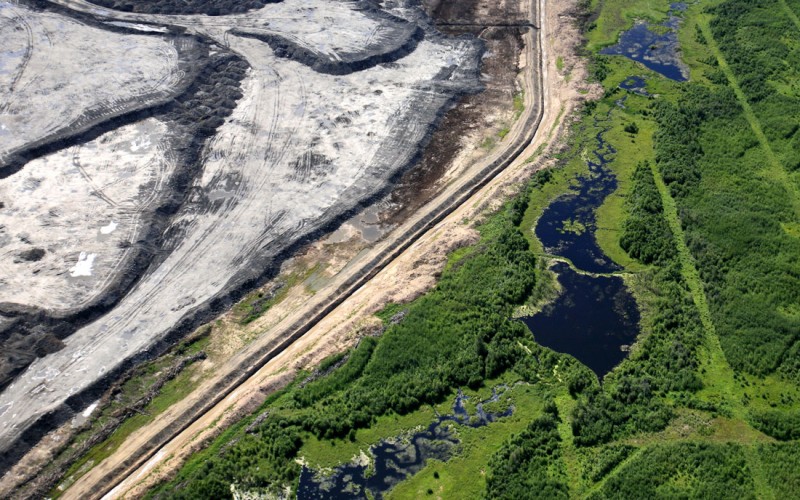 Tar sands would be ‘game over’ for climate, leading scientist tells EU

Two leading climate scientists, Professors James Hansen and Mark Jaccard, explained the urgency of the climate crisis and called for strong action by the European Union, at an event in the European Parliament today.

The two are in Europe to reinforce the importance of accurate labelling of the most carbon intensive fuels under EU legislation, known as the Fuel Quality Directive.

The debate was hosted by GLOBE EU . European Commissioner for climate action Connie Hedegaard also spoke at the event

When discussing the urgency of the climate crisis, Professor Hansen said:
"Our parents did not know their actions could harm future generations, we will only be able to pretend we did not know."

"It is game over if we start down the path of unconventional fossil fuels."

He stated that we would need to achieve a 6% per year reduction in carbon emissions and a huge reforestation programme to keep warming within 2°C.

Professor Jaccard quoted from a Massachusetts Institute of Technology report which states:
"The niche for the oil sands industry seems fairly narrow and mostly involves hoping that climate policy will fail." [1] 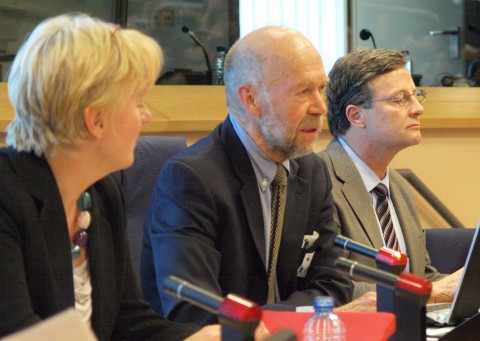 The EU is in the process of agreeing details of the 'Fuel Quality Directive' which will regulate on tar sands and other fuels. The Canadian government has engaged in intense lobbying to undermine and delay the directive and to make sure oil from tar sands is not prevented from entering the European market.

Emissions from tar sands are on average 23% higher than for conventional oil.

Commissioner Hedegaard stated:
"Unconventional fuels that contribute more to the problems should be valued as such." 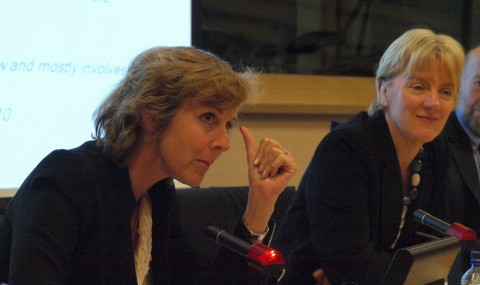