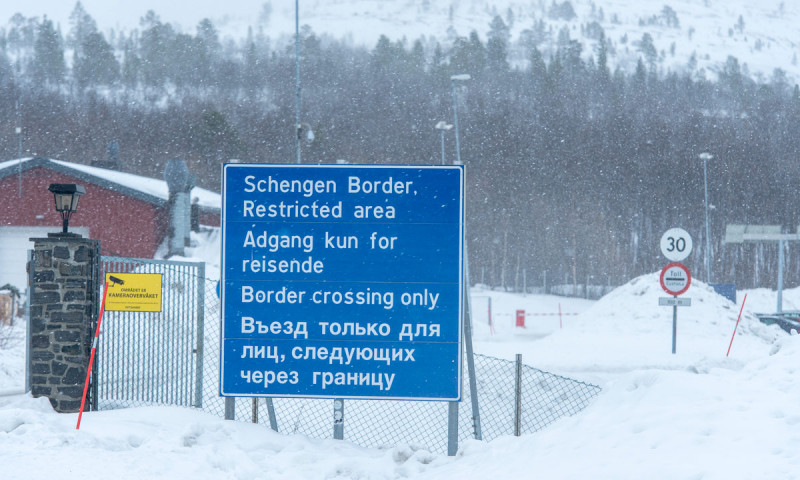 Individual activists could be facing more dangerous conditions, according to a new report on Russian civil society published by Friends of the Earth Norway.

The law on foreign agents in Russia effectively silences Russian civil society. The law states that Non-Governmental Organizations (NGO) receiving grants from abroad while being involved in political activities, must label themselves as foreign agents. By the end of April 2017, 160 organisations were branded as "foreign agents", stigmatizing the organizations, and making day to day environmental work difficult. Fines have resulted in many organisations dissolving entirely.

The report comes at a time of increased risk for environmental activists in Russia.

Vitaly Servetnik, co-author of the report from Friends of the Earth Russia said: "Hate attacks against environmental activists have already occurred. An activist from Ufa Environmentalists' Union was attacked directly after he met with a waste company he was criticising."

Environmental organisations and individual activists are also facing more than just direct pressure from authorities: many other actors are also participating in the crackdown, including the state-owned media and pro-governmental NGOs.

The report also shows demonstrates the increased pressure being felt by international organisations working in Russia, due to a repressive law adopted in 2015.