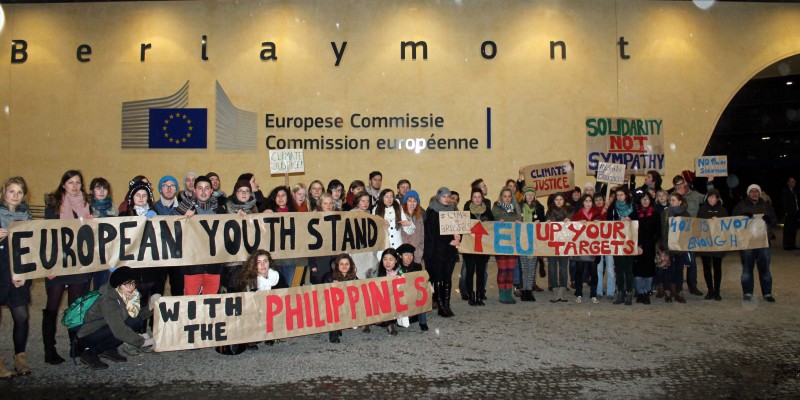 Blogs, photos and videos from an action-packed week in Brussels

Activism, solidarity, movement-building: these are the abstract keywords we use to talk about what 50 European youth got up to in Brussels in parallel to the COP20 climate talks in Lima, but they don't capture the spirit of the week. The excitement and fun of sharing knowledge and experiences, of planning and undertaking actions, the long, exhausting, but very worthwhile days making plans for next year's talks in Paris and beyond.

Fortunately, we were in the company of enormously talented writers, artists, photographers and videographers, who recorded their highlights of the week on the Lima in Brussels website. Here's what they came up with... 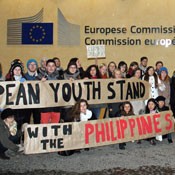 Solidarity action: we stand with the Philippines at Lima climate talks

The week began with an action calling on the EU to stand in solidarity with the Philippines during the climate negotiations. Clémence from France reports. 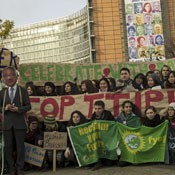 Next, we celebrated Commission president Jean-Claude Juncker's 60th birthday by helping present 1,000,000 signatures against the EU-US trade deal – or TTIP. Josef from the Czech Republic was there to report back. 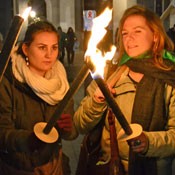 Stop the killings: marching for human rights and environmental defenders

Next, we joined a coalition of Belgian groups to observe the annual Stop the Killings march through Brussels to

honour persecuted human rights and environmental defenders around the world. 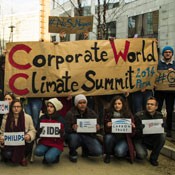 We called on the European Investment Bank to use its funds for the public good instead of funding fossil fuel research, and get out of the climate talks.

Young Friends of the Earth Europe take their climate carol to the streets of Brussels. Lyrics here.

More videos of actions from Lima in Brussels are available on YouTube. 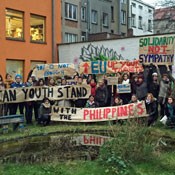 Climate justice now: our open letter to our MEPs in Lima

Our open letter to the MEP delegation in Lima, calling for climate justice, an end to the criminalisation of social and environmental protest, the cessation of the corporate capture of the talks and the opening up of the negotiating space to the global South and civil society. 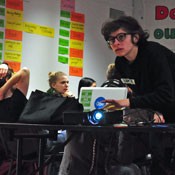 Even introducing the idea of climate justice and how the UNFCCC process works seems to be enough to spark a depressingly realistic simulation of global climate talks. 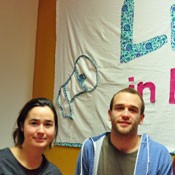 During the week, some of the Hungarian and Irish participants met with their MEPs. Ciara from Ireland reports... 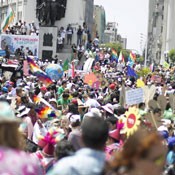 On world human rights day, 20,000 took to the streets of Lima to march for climate justice. Charlotte from the UK was there. 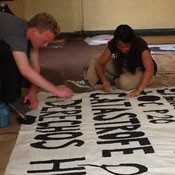 Charlotte from the UK reports on Casa Tierra: the creative, communal hub of the civil society movement at this year's climate talks. 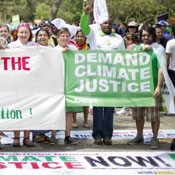 Arnstein from Norway summarises the negotiations: what has actually happened after two weeks of talks? 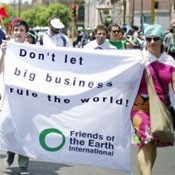 Lima did not call for climate action

"impacted people all over the world did not wake up safer or more assured that the world took responsibility to clean up the climate mess." – Tale from Norway gives us a final reflection on the talks,