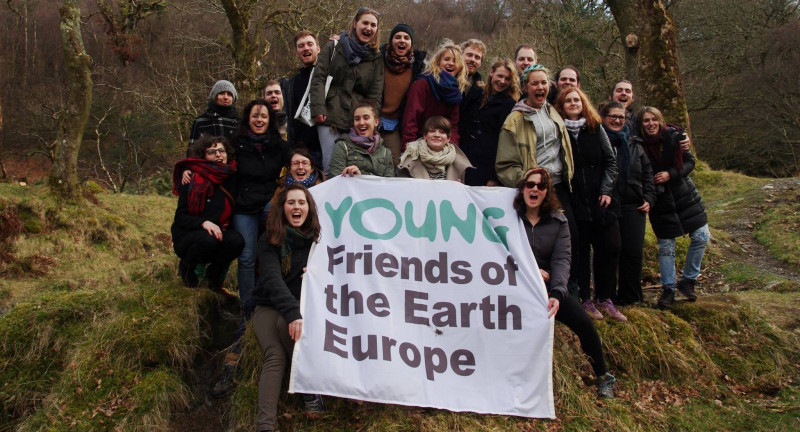 We are hiring - Young Friends of the Earth Network Development Officer!

Young Friends of the Earth Europe is seeking a Network Development Officer, to support a growing and diverse network of young activists, working on environmental and social justice issues in more than 20 countries. 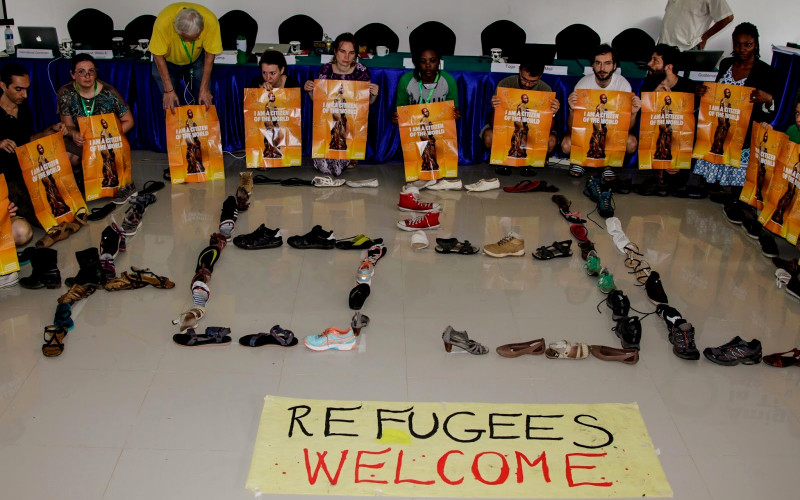 Resolution proposed by Young FoEE and FoE Hungary and approved at Friends of the Earth International Biennial General Meeting in Indonesia, 2016 December.

On November 30th 2016, a refugee from Syria named Ahmed, who got asylum in the EU and was trying to help his family in the perilous journey to Europe, was sentenced to 10 years in prison in Hungary under the charge of terrorism. He was convicted with little evidence. 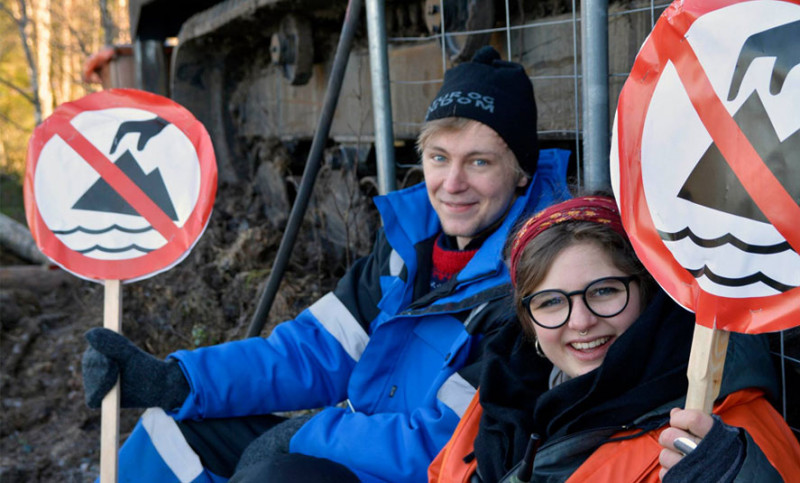 Tina Andersen Vågenes, activist on trial and member of central board in Young Friends of the Earth Norway (Natur og Ungdom). Contact at tinav@nu.no 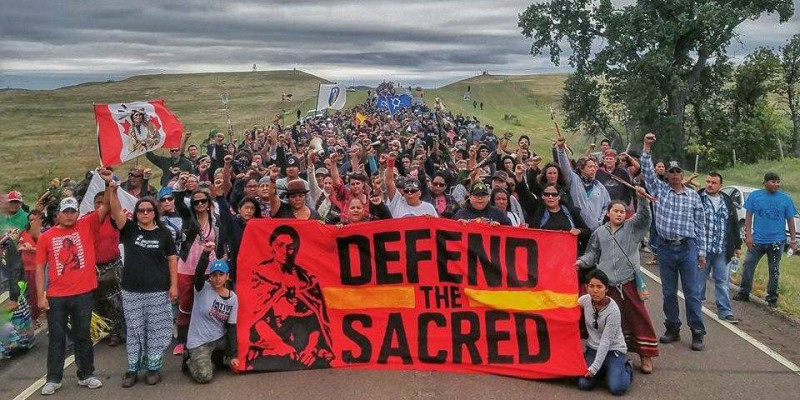 Young Friends of the Earth Europe has joined more than 500+ civil society organisations from more than 50 countries in sending a joint open letter to the seventeen banks providing a US$2.5 billion project loan to Dakota Access LLC.

Young Friends of the Earth Europe has joined the undersigned organisations, networks, and movements gathered in Marrakech at COP22 to issue the following collective statement in support of communities and movements around the world in response to Donald Trump becoming President-Elect of the United States of America and its potentially devastating implications for the cause of climate justice. 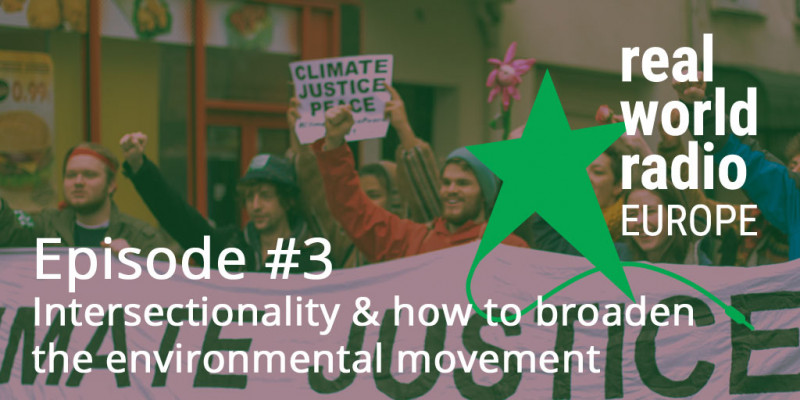 At the recent Young Friends of the Earth Europe convergence event on intersectionality in theory and practice, we recorded an episode of the Real World Radio Europe podcast on intersectionality: what it is, and how we can (practically!) make the environmental justice movement broader and more inclusive. 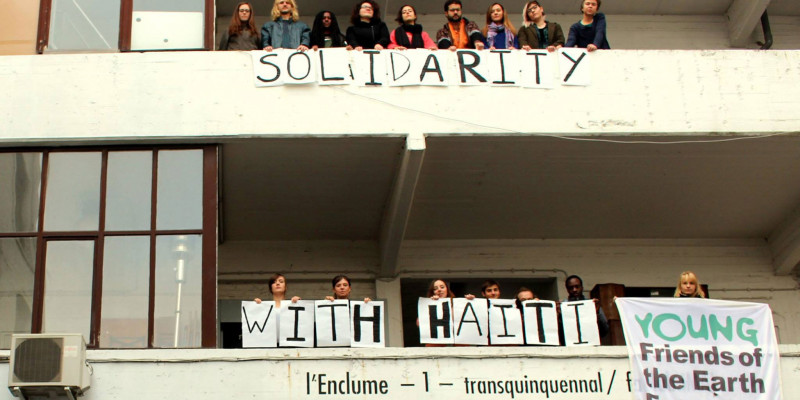 After a powerful wave of actions across the globe demanding to act on local struggles and oppose dirty energy projects, the Reclaim Power initiative addresses governments at the UN climate talks in Marrakech (COP22), calling for an immediate and just energy transformation. 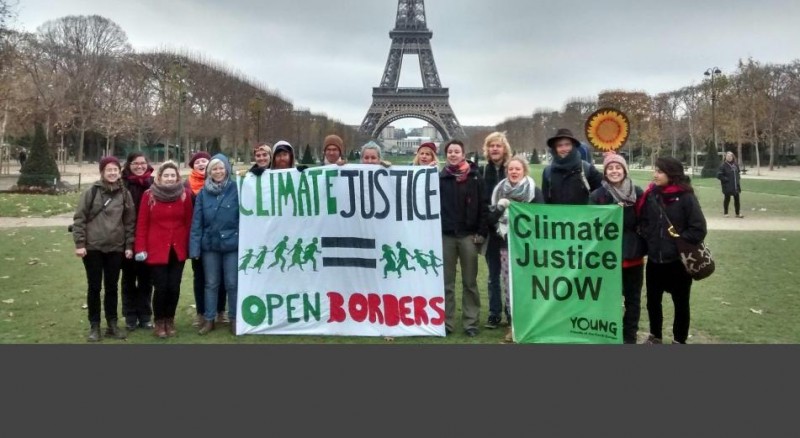 A comprehensive article compiled by members of the Young FoEE Climate Justice working group to mark the start of the UN Climate Talks in Marrakech - outlining our views on the need for ambitious action on climate change to avoid causing further instability and injustice. 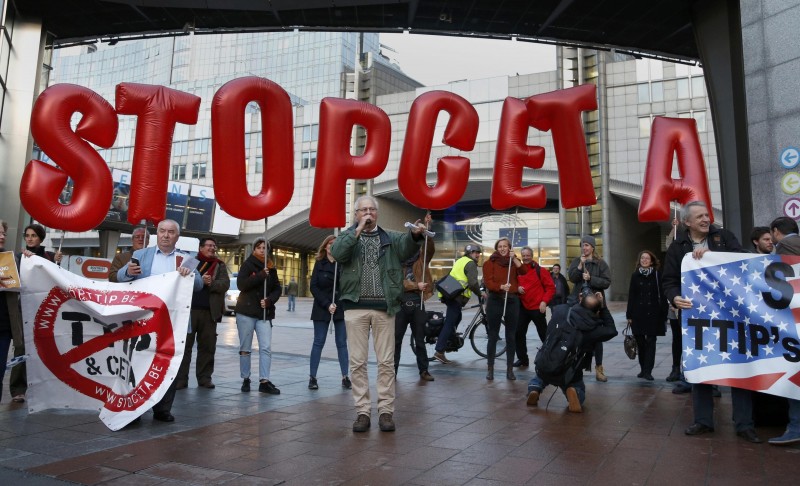 With the end of TTIP Game Over Round 2 in Brussels this weekend and daily news emerging over threats of currently negotiated free trade deals between EU, Canada and the U.S. YFoEE Food & Agriculture Working Group are mobilising youth across Europe to take action and claim our democratic rights. 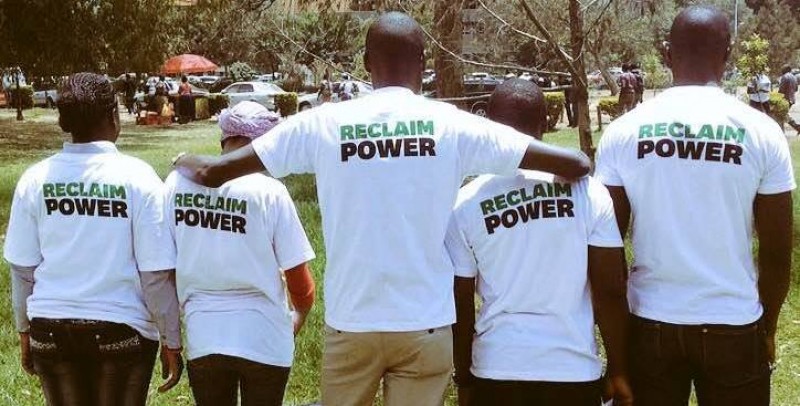 Reclaim power 2016 runs throughout October - find an action near you, or start your own

Energy is vital to the realization of peoples' rights, social justice and sustainable economic development. But the world's dominant energy systems fail to meet the needs of more than 2 billion people around the world and have destructive impacts on the health, livelihoods and environment of many local communities hosting energy projects and infrastructures.