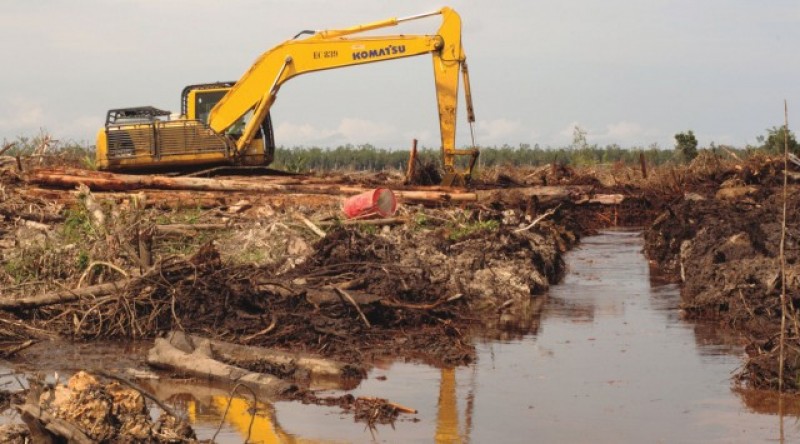 Indonesian palm oil company Bumitama announced in September 2014 that it has terminated its contract with an illegal palm oil plantation in Borneo, from which it is no longer purchasing palm oil. This decision followed a public campaign by Milieudefensie / Friends of the Earth Netherlands and Friends of the Earth Europe, including a complaint submitted to the Dutch National Contact Point for the OECD (Organisation for Economic Cooperation and Development) against Rabobank, which has provided a number of loans to Bumitama.

Anne van Schaik, accountable finance campaigner at Friends of the Earth Europe, said: "It is good news that Bumitama has terminated its contract with the illegal plantation. However, it took almost a year of intensive campaigning against its financiers such as Rabobank."

Now that the complaint merits further consideration at face value, the National Contact Point will facilitate a dialogue with stakeholders, after which a final statement will be published by the National Contact Point. The procedure will focus on the implementation of the Palm Oil Supply Chain Policy and on how such implementation relates to the Guidelines. The NCP is of the opinion that this may help clarify the OECD due diligence recommendations for the financial sector regarding loans.