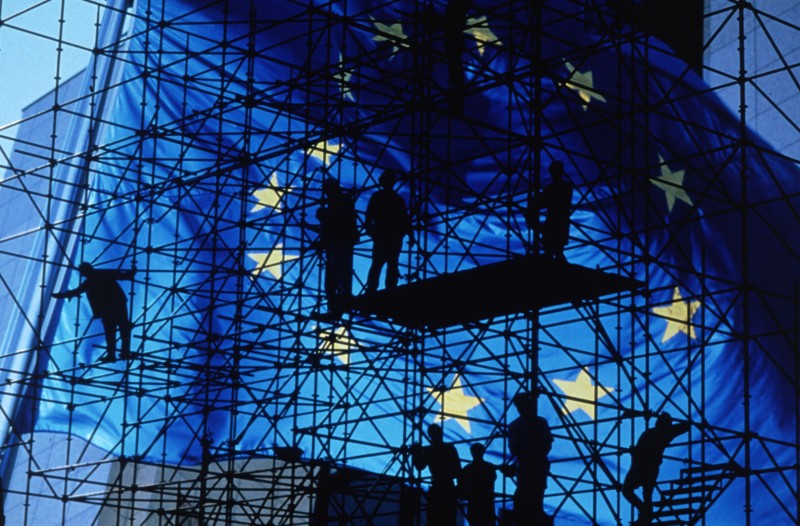 Brussels, June 1 2006 - Today, Friends of the Earth Europe launched their new report "Transparency in EU decision making: reality or myth?". The report analyses current codes of conduct for lobbyists and EU officials and reveals a worrying lack of transparency in several key areas.

Paul de Clerck, Corporates and Transparency Campaigner at Friends of the Earth Europe said, "The existing EU rules on lobbying do not ensure transparency and ethical work in Brussels. And the Commission didn't even address any of these loopholes adequately in its recent Green Paper on the European Transparency Initiative."

Major defects highlighted by the new report include the following:
. Existing codes of conduct for lobbyists don't require transparency about who is lobbying for whom and how much money is involved.
. Compliance mechanisms for existing codes are ineffective: the codes are essentially voluntary, there are no independent and external complaint panels and sanctions are weak.
. Rules regarding 'revolving doors' - staff moving from the Commission directly into lobbying and vice versa - are inadequate. There is no cooling-off period upon leaving the Commission and rules on employment prior to working in the Commission are completely absent.
. The Commission's standards for equal consultation of all stakeholders are non-binding and aren't implemented properly.
. The Commission only has vague guidelines on conflicts of interest.

Christine Pohl, researcher for Friends of the Earth Europe and author of the report, said, "A major flaw in the current EU lobby system is that even if lobbyists break the code of conduct and are expelled from their lobbying association, they can still continue to work in exactly the same way that they have before."
"Also, Commission staff can move straight into lobbying - even on exactly the same dossier that they have previously been working on. They will inevitably have inside knowledge of the Commission's strategy and privileged access to their former colleagues," Pohl added.

In light of the findings of the report, Friends of the Earth Europe have made several recommendations, to be addressed in proposals by the Commission:
. Mandatory registration for all lobbyists, with a requirement for information to be made public about the issues, clients and lobby budgets involved.
. A code of ethics extending to all registered lobbyists. This must contain specific examples of prohibited behavior, For example, it should be banned for lobbying companies to employ a former employee of the EU institutions who was handling the same dossier in the previous three years.
. An extended code of conduct for EU officials that prevents 'revolving doors' issues.
. An independent public body to investigate alleged breaches of lobbying transparency.

The full report and the summary of the report are both available as PDF files at:
http://www.foeeurope.org/publications/2006/Transparency_in_EU_decision_making_May2006.pdf