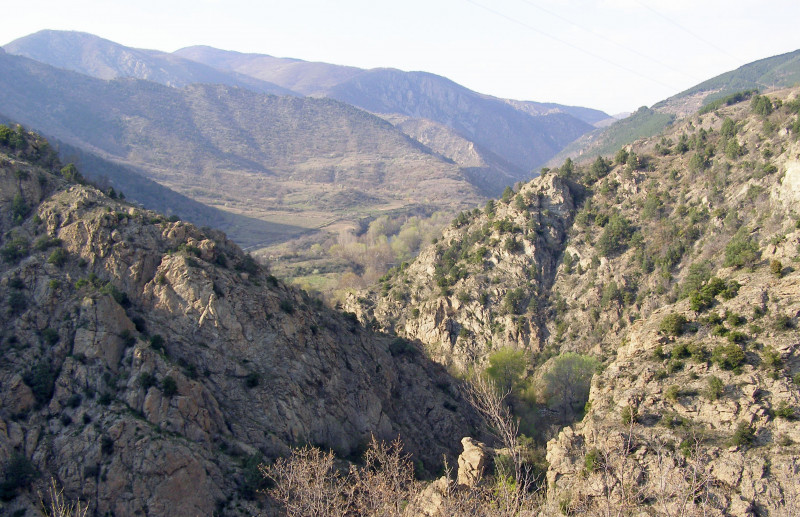 The Bulgarian government on Wednesday (January 15) withdrew its application for EU funds to build a motorway through Kresna gorge – a protected nature area – in a significant victory for the local communities and irreplaceable nature in the area.

Desislava Stoyanova from Za Zemiata/Friends of the Earth Bulgaria said: "After years of campaigning, the Bulgarian government has stopped trying to finance its catastrophic motorway with EU money. Perfectly good alternative routes exist outside the gorge which would spare the community and irreplaceable protected nature inside it. However, Prime Minister Borisov remains committed to building this section of the motorway through the EU-protected gorge – so we are calling on the EU Commission to launch an infringement procedure against the Bulgarian government to make sure Kresna gorge is saved."

However, NGOs are urging the European Commission not to abdicate responsibility for ensuring the motorway does not pass through the gorge. The motorway in its entirety remains a priority EU project, built with EU funds up to either end of the gorge, causing an overload of traffic that is damaging nature and causing a huge spike in road deaths. The stretch of road has one of the highest rates of road accidents in the country.

Ewelina Tylec-Bakalarz, a lawyer from ClientEarth, said: "It is very good news for EU citizens that European funds will not be supporting this harmful project. Now is the moment for the Commission to focus on the Bulgarian government's failure to address breaches of the Habitats Directive."

The Bulgarian government's decision comes after the EU Commission raised serious concerns about the project when the funding application was submitted, on the grounds that it would destroy local protected nature in a breach of the EU Habitats directive. It follows years of attempts of European NGOs - CEE Bankwatch Network, ClientEarth, Friends of the Earth Europe and Za Zemiata and other Bulgarian environmental groups - to draw attention to the Kresna gorge crisis, including a complaint to the European Commission.

The decision comes shortly after the European Commission launched its European Green Deal, which includes plans for a new strategy to tackle biodiversity loss.