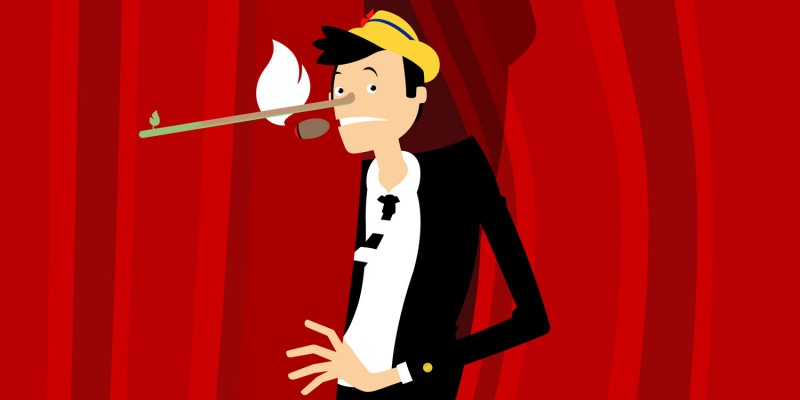 Chevron, EDF and BNP-Paribas have been awarded Pinocchio Climate Awards today for their roles in undermining climate action and harming local communities. The winners, announced at a ceremony in Paris after a month of public voting, include two sponsors of the COP21 international climate talks.

Climate talk sponsor BNP-Paribas was awarded its prize for financing coal around the world, including huge coal-fired power plants in South Africa and India. EDF received the award for using its controversial sponsorship to brand nuclear power as a 'clean' energy source and for its continued investments in fossil fuels, with 16 coal power plants worldwide – including some of the dirtiest in Europe.

Juliette Renaud, corporate accountability campaigner for Friends of the Earth France said: "As long as BNP-P and EDF continue to invest heavily in dirty energy, they are part of the problem, not the solution. The public's vote for two sponsors of the COP21 shows that citizens are not fooled by the greenwash polluting the talks and undermining efforts to reach an ambitious and equitable climate agreement. The French government must take concrete and urgent action for a just and true energy transition, without fossil fuels or nuclear."

Chevron was denounced for aggressively pushing fracking in Argentina. It is a key partner of the government's and state-controlled firm YPF's relentless efforts to develop unconventional oil and gas in Patagonia at any cost.

Colin Roche, extractive industries campaigner for Friends of the Earth Europe said: "Communities around the world are suffering at the hands of companies who collude in climate destruction while pretending to support efforts to tackle global warming. Some of the world's dirtiest companies are making unprecedented efforts to greenwash their image at the COP21 climate talks in Paris, but climate change will never be tackled unless we cut the spin and kick companies like BNP-Paribas and EDF out of the talks."

Some of the largest and most influential companies in the world were nominated for the awards. These included Shell, for its legacy of environmental and social devastation in Nigeria, and Anglo-American for its devastating mine in Colombia. Total, the oil and gas giant, was nominated for infiltrating the European renewables lobby, Avril for pushing biofuels, Yara for attempting to greenwash fertilizers, and climate talks sponsor Engie for its investments in fossil fuels.

Pascoe Sabido, researcher and campaigner for Corporate Europe Observatory said: "Chevron's dirty energy exploits wouldn't be possible without their cosy relationship with the same governments who are supposed to be regulating them. Enough is enough, Chevron and the rest of the big polluters need to be kicked out of COP21 and kept away from our decision makers at all levels of government."

The Pinocchio Climate Awards call on governments to take concrete action to end corporate impunity through binding regulation, such as the French draft law for transnational corporations and the UN binding treaty on transnational corporations and human rights. Governments must ignore corporate false solutions, and give priority to the protection of human rights, the environment and the climate, according to the organisations.

The awards were presented at a public awards ceremony on 3 December 2015 during the UN climate talks in Paris.