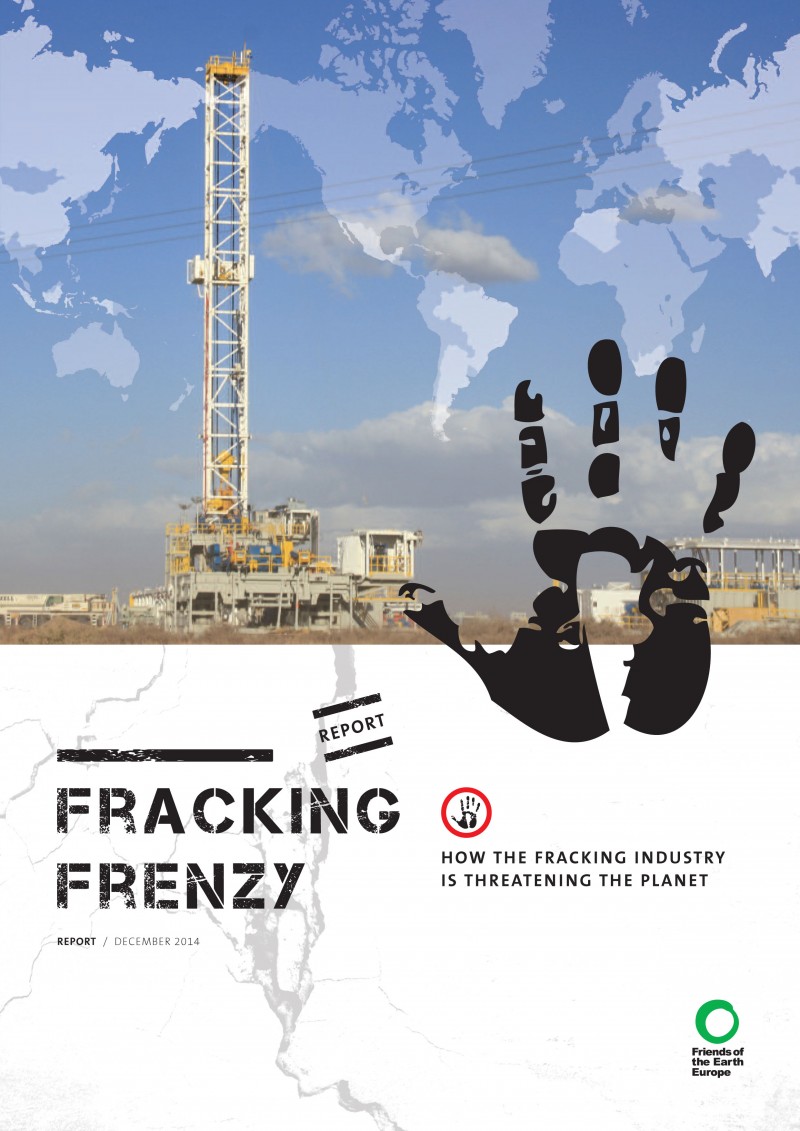 Fracking Frenzy: how the fracking industry is threatening the planet

The global development of 'unconventional' fossil fuels such as shale gas has provoked much debate involving scientists, industry, political decision-makers, environmental groups and civil society. More than a decade of large-scale development in North America has left a legacy of environmental damage, primarily resulting from the use of high-volume horizontal hydraulic-fracturing (also known as 'fracking') to extract the unconventional oil and gas.

Despite the controversy surrounding this technique, the numerous unknowns and uncertainties concerning its impacts and the growing number of questions about the economic benefits of this industry, oil and gas operators are eager to identify new opportunities and so are engaged in a battle to make fracking publicly and socially acceptable worldwide.

This report examines the planned expansion of shale gas operators into vulnerable regions of Latin America, Asia and Africa, and highlights the threats posed to local environments and communities as well as the global climate.