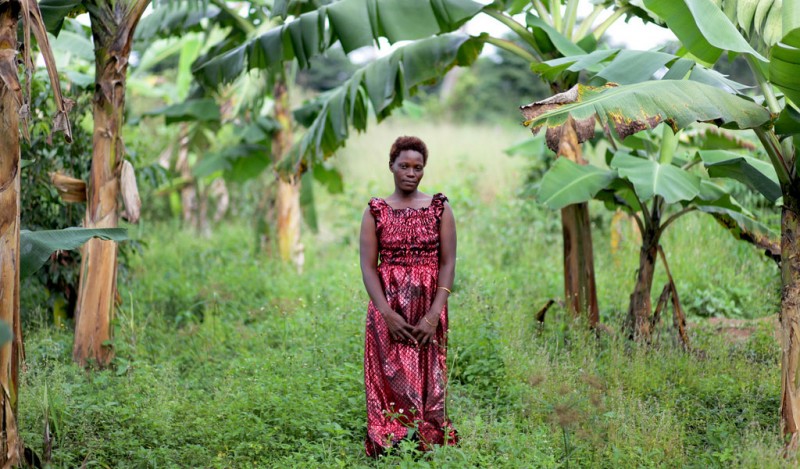 Wilmar still needs to clean up its act

Wilmar International, the world's largest palm oil trader, recently bowed to civil society pressure and committed to cut out deforestation, peat land destruction and the exploitation of human rights from its supply chain. This comes after years of land-grabbing, according to Friends of the Earth Europe, fuelling conflicts, the destruction of endangered habitats, and human rights abuses.

However, several on-going cases of social and environmental abuse involving Wilmar, its subsidiaries, and its third party suppliers in Nigeria, Uganda and Indonesia call into question these commitments. Friends of the Earth is calling on Wilmar to clean up its act and live up to its promises, with rapid and responsible action.

Anne van Schaik, sustainable finance campaigner at Friends of the Earth Europe, said: "Wilmar's commitment comes in the wake of years of land-grabbing and profiteering at the expense of local communities and the environment. But, abuses continue – Wilmar needs to clean up its act before we can take any of these promises seriously."

Wilmar needs to take immediate steps to end the conversion of natural forest into plantations; to adhere to national laws in the countries where it operates; to apply Free Prior and Informed Consent (FPIC) in all of its operations, including returning lands acquired without communities' consent and to stop purchasing palm oil from the Bumitama Agri company – responsible for social and environmental abuses.

Friends of the Earth is also calling on investors in Wilmar's supplier Bumitama Agri, including the Dutch bank Rabobank, to withdraw financial support. Bumitama Agri is accused of destroying thousands of acres of forest and maintaining illegal plantations of palm oil in 7,000 hectares of protected forest reserves in West Kalimantan, Indonesia.

Dutch Rabobank provided €47 million in loans to Bumitama since 2007 and €222 million in loans to Wilmar since 2010. Rabobank should follow the lead of Norwegian pension funds and Storebrand according to Friends of the Earth Europe – both divested from large palm oil companies, including Wilmar, because of the companies' unsustainable practices.

Palm oil is one of the main crops used in biofuels in Europe – fuelling Europe's cars, but also hunger and environmental destruction beyond Europe's borders. Demand for biofuels in Europe and elsewhere is one of the main drivers of rising palm oil demand: imports of palm oil for EU biofuels increased 365% between 2006 and 2012. Friends of the Earth Europe calls for a cap – at current consumption levels – on the use of biofuels which compete with food production (like palm oil, soy, rapeseed and cereals); followed by a complete phase-out.